Zest and Bolt were just a few stepping stone towards where the company is heading and Zica is the first substantial product in this spree. Having being condemned for so long on quality, reliability and longevity of their cars, Tata has transformed tremendously. As Football is the most followed sport on this planet and getting Lionel Messi on-board as the global brand ambassador would help Tata along with Zica and upcoming global products to do well in other markets. A company that transformed ailing British marques - JLR (Jaguar Land Rover) into becoming a profitable entity worldwide, can certainly do it for itself in the home market. As a step in this direction, Tata has put its heart and soul in the new Zica and other products that are lined-up in the next couple of years. 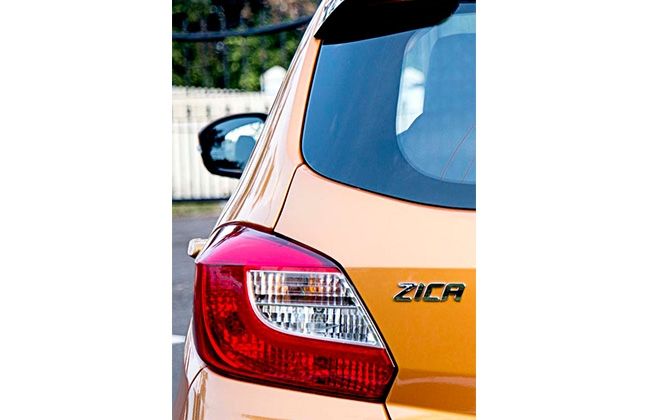 When we first saw the Zica, we were totally awestruck seeing the Tata badge at the front. You just cannot relate it with any of the Tata hatches in the past. Tata says that the Zica has been designed in the UK, Italy and India and it indeed looks European and at par with its rivals. The Nexon compact SUV will also be a flamboyant offering, considering the Nexon concept it will be based on. The vehicle was spied a couple of days ago for the first time.

Tata is also loading their cars with features, you’re getting touchscreen, navigation, driving modes, Harman powered audio units, etc! The automaker always used to do it earlier, Tata Siera, Estate were one of the very first cars in India to have things like power steering, electric windows, etc! 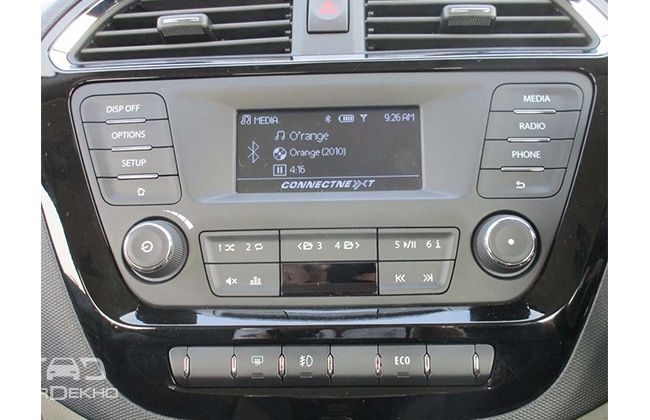 Even mechanically, Tata is removing its dependency on Fiat for powertrains. The new Zica debuted automaker’s new Revotorq clan of diesel engines. The first engine lineup will be seen in the Zica - 1.05-liter Revotorq diesel. Reports suggest that the Nexon will be powered by a new in-house developed 1.5-liter diesel, rather than using the 1.3-liter MultiJet from Fiat. And eventually, Zest-twins’ mid-life update will also get these new powertrains. Moreover, Tata is also into turbocharged petrol motors! There’s a lot going in the company and it is improving substantially in almost every aspect, let us see what future holds for Tata! 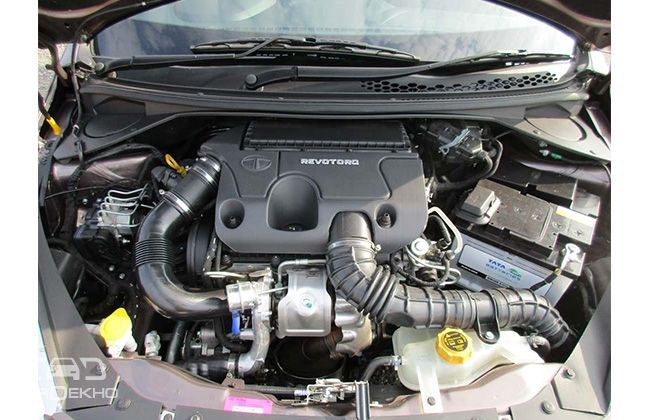