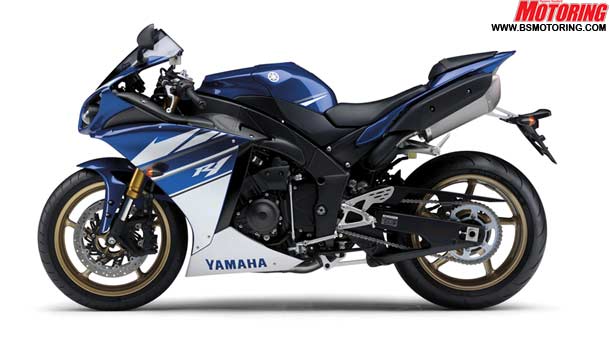 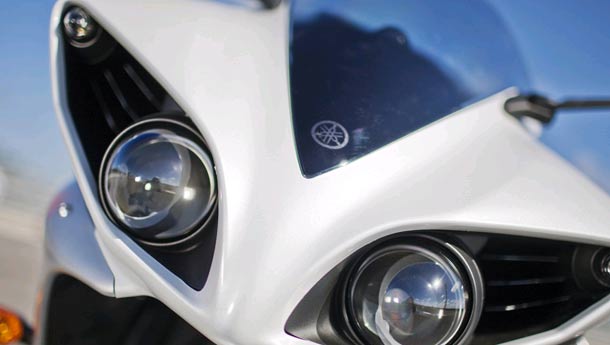 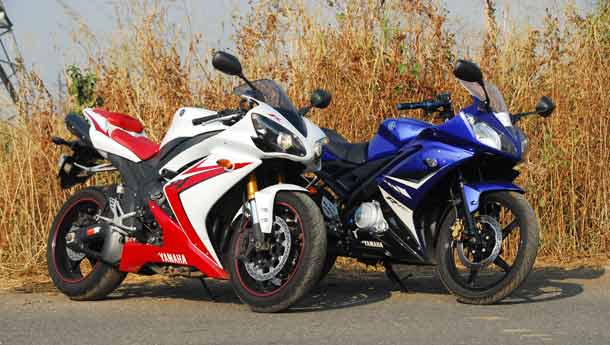 Japanese two-wheeler company Yamaha today said it would introduce a new version of its super-bike YZF-R1 in the country next year, and a range of other models and variants from its stable to strengthen its position in India.

The company, which is likely to clock sales of 220,000 units in the Indian market and export 70,000 units from here this year, is also aiming for a 50 per cent growth is sales from both segments in 2010. “We will launch a new version of YZF-R1 in India in 2010. The bike will be a bit more expensive than the existing YZF-R1, but will have the same 998cc engine,” India Yamaha Motor National Business Head Pankaj Dubey told PTI.

Besides the YZF-R1 2010, the company also plans to launch some other models and versions in India during next year. “We will be launching a CBU model during next month’s Delhi Auto Expo. Besides, we will also showcase some other models and versions during the expo which are likely to be launched during the course of the year in India,” Dubey said.

He, however, refused to disclose further details regarding the planned launches. India Yamaha Motor, the Japanese company’s wholly-owned Indian subsidiary, is also aiming to increase its domestic sales.