Yema, a Chinese car manufacturer known for replicating the successful international car models in their domestic market, has continued its legacy by launching another ‘such-original’ offering, the T70 SUV. Based on the company’s all-new platform, the design of the T70 is an interesting blend combining the influences from Land Rover, Volkswagen Touareg and Jeep Grand Cherokee. 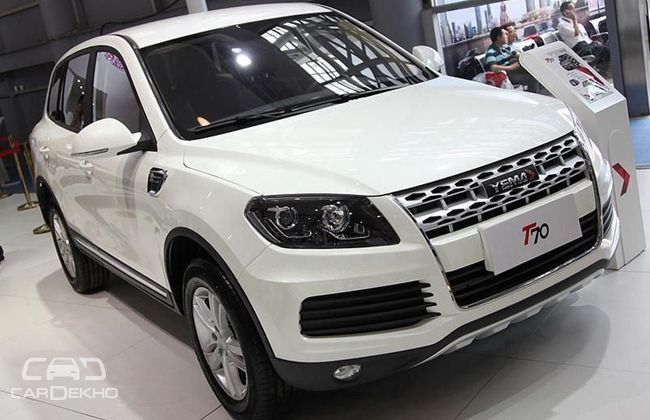 If noticed closely, the Yema T70 more-or-less looks like a smaller and cheaper version of the Volkswagen’s potent SUV- Touareg, with a Land Rover front radiator grille and Jeep Grand Cherokee-like taillamps. Even on the inside, a strong Volkswagen influence can be felt, such as the infotainment system that offers Bluetooth, USB and SD card connectivity, sends a strong German vibe. 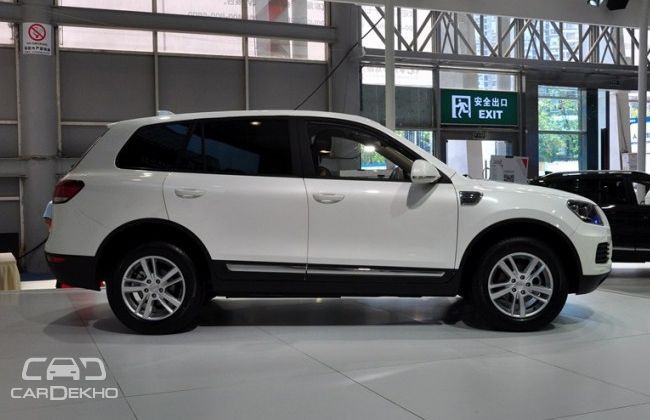 The T70 is 4555 mm long, 1835 mm wide and 1715 mm tall and rides on 17-inch wheels wrapped around in 225/65 R17 tyres. The company has equipped an independent front and rear suspension with a MacPherson front and a multi-link rear arrangement, along with a hydraulic steering and four-wheel disc brakes.The T70 comes with two engine choices, a four-pot 1.8-litre petrol engine, rated at 131 bhp and 170 Nm of peak torque, mated with a five-speed manual gearbox. While an uprated version of the same mill, churning out 171 bhp and 215 Nm maximum torque is also available on the upper variant. This more potent engine is coupled to a 6-speed automatic gearbox, wrapped around in a body weighing 1,565 kg, however, the above mentioned manual version is 50 kgs lighter. 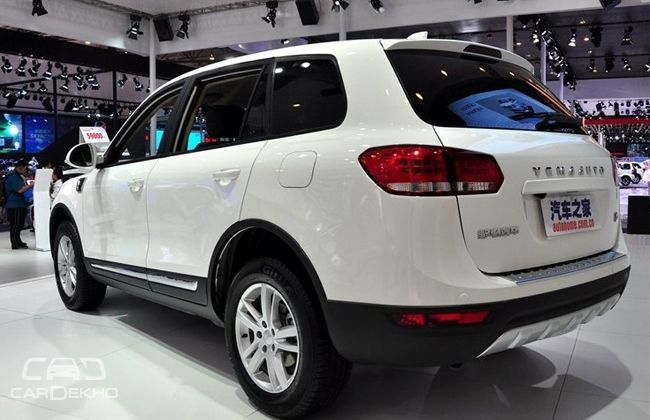 This is not the first time when Yema has done this kind of copy-pasting job. Earlier, the Chengdu-based carmaker had ripped-off several models including the Subaru Forestolen, Audi A4 Avant and the Lamborghini Urus.