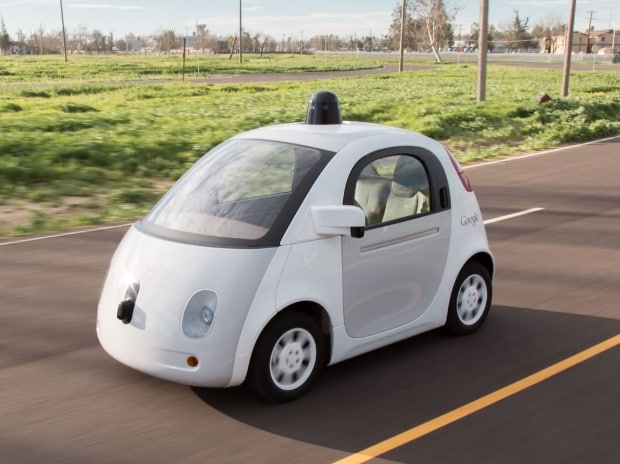 The year 2016 saw a series of partnerships among car manufacturers, technology companies, and ride-hailing service providers. Though it remains unclear as to how the combination will work, the one thing now known is that they have set their eyes on the road to self-driving. Besides Uber, the pioneer in app-based car-hailing service, others like Lyft, Didi Chuxing, and Ola in India, are all working to bring a serious change in attitude towards car ownership.

The slew of deals seen in the past 11 months has two focus points. First, auto manufacturers are nudging ride-hailing services to use their cars, so that they don’t lose market share to rivals. This is visible with companies offering training and financing to drivers of taxi-hailing services. And second, they are speeding up the process of building self-driving cars, which had been facing various challenges – technological, geographical, regulatory and others.


Despite several hiccups, Tesla, Google and some other car manufacturers have made a visible progress. The latest battle between Uber and California’s transport regulators over testing self-driving cars on roads is a proof to the changes on the ground.


Asked how these partnerships might shape, nuTonomy, a leading developer of software for self-driving vehicles founded by Karl Iagnemma of Massachusetts Institute of Technology, told Business Standard in an emailed response that the effect on jobs, car sales and introduction of self-driving cars in Asia, especially countries like India, would be immense.


The company began testing autonomous taxis in Singapore earlier this year. At present, it is working with the authorities in Boston and the Massachusetts Department of Transportation to test its technology in these cities.


A 2016 timeline for self-driving cars


Jan 4: General Motors Inc says it will invest $500 million in Lyft Inc and lays out plans to develop an on-demand network of self-driving cars with ride-sharing service


May 3: Alphabet Inc’s Google and Fiat Chrysler Automobiles NV announce a plan to work together and build a fleet of 100 self-driving minivans, marking a first for a Silicon Valley firm teaming up with a traditional carmaker to develop an autonomous vehicle


May 24: Volkswagen signs a cooperation pact with ride-hailing company Gett after announcing a $300-million investment in the firm


May 25: Toyota Motor Corp says it will invest in on-demand ride-hailing company Uber. The companies say they will be “sharing knowledge and accelerating their respective research efforts”.


Nov 17: Volkswagen says it is in talks with China’s Didi Chuxing to set up a high-end car-hailing service venture in China


Dec 5: Volkswagen launches a new digital business division shifting its focus beyond selling cars to catering to customers who prefer to pay for use rather than own a vehicle.


Dec 12: South-east Asian ride-hailing service Grab says it has secured an investment from Japanese automaker Honda Motor Co as part of a deal to collaborate on its motorbike-hailing service