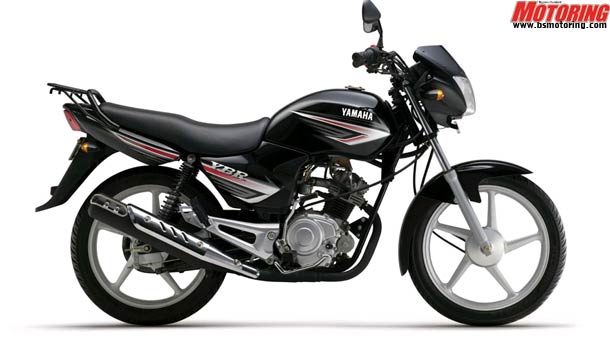 Having achieved a substantial presence in urban markets, two-wheeler major, Yamaha, now plans a major initiative in rural India through launch of few models in the affordable price range this year, a top company official said.

"We are very strong in Tier 1 and Tier II cities. Now onwards, our focus will be rural India (Tier III towns). We will launch more models in the affordable price range to dominate the rural market," India Yamaha Motor's National Business Head, Pankaj Dubey, told PTI here.
Presently, around 15 per cent of its sales comes from the rural market and Dubey sees this demand increasing substantially this year.

With around 70 per cent of bike sales in the country emanating from the rural market, Yamaha now plans a major initiative to capture a significant marketshare in this segment.

"We are seeing a huge demand for Yahama bikes in rural India," he said, adding Yamaha has optimum resources to tap this demand."

The company plans to strengthen its network in Tier III destinations and increase its sub-dealers in these areas, he said.

The company launched its new motorcycle, YBR 110 for the rural markets last month and has already sold 4,000 units. Its Crux model already enjoys a good demand in the rural market.

"Our main product Yamaha Crux is well accepted in the rural market and we are confident that the recently-launched YBR 110 will also contribute significantly to our sales numbers," Dubey said.

Both the models belong to the standard segment, which, Dubey described as "very crucial" in the company's strategy to tap the rural market.

"It (standard segment) is one of the the main growth drivers for our company," he said.

The company plans to increase its compact dealerships named 'Yamaha Bike corner' from the present one to 250 by the end of this fiscal, which will help to improve its presence in Tier III cities.

"We have come up with a new initiative called 'Yamaha Bike Corner'(YBC) to reach out to customers in rural and semi-urban areas. We will open 249 more YBC by the end of this fiscal," he said.

"We are also focusing on our 'Yes Yamaha' strategy to give -- Yes products, Yes partners and Yes promotion to realise our goals. Getting customer smile at Yamaha is the key strategy," he said.