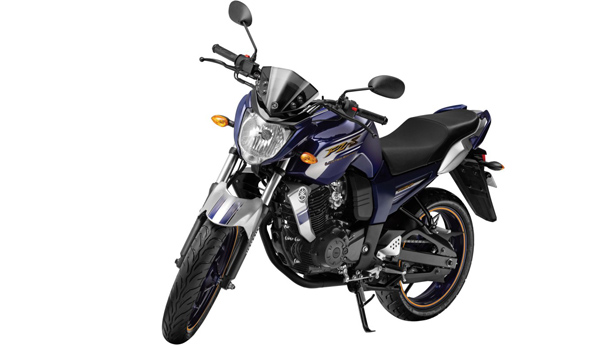 With an eye on increasing its penetration in rural India, two-wheeler maker Yamaha Motor plans to increase its dealership network to 450 and customer touch points to 1,400 by the end of this year.

This is part of the Yamaha's "major expansion drive" which would see introduction of new products as well as dealership network expansion, India Yamaha Motor director, sales and marketing, Jun Nakata, told PTI in an email interview.

"We are already in the process of expanding our sales and service network across the country to get closer to our customer base. We are expanding dealer branches and appointing Yamaha Bike corners in rural areas to penetrate these markets," he said.

Besides, the company is looking to increase market share from the current three percent to 10 per cent by 2016.

The company has recently entered the scooter segment with the introduction of 'Ray', Nakata said, adding that about 35,000 units of Ray had already been sold since its launch in September, 2012.

The company has roped in Bollywood actress Deepika Padukone as the brand ambassador for Yamaha Ray.

"With the recent entry into the scooter segment, we're looking at promoting ourselves in this segment to a large extent. We will continue to invest in development of products that demonstrate the global Yamaha image and live up to the true Yamaha DNA i.E. Performance, Innovation & Design," he said.

Nakata said, the new plant at Chennai, which is expected to begin its operation by the next year, would help the company increase production capacity to 2.8 million units by 2018, "which will help us meet the expected rise in demand".

Asked if Yamaha plans to launch any more high-end bike in the country, after introduction of two high end bikes in 2007, Nakata refused to give specific comments, but said the market for high end bikes "was certainly looking up as the industry witnessed a 35 per cent growth in sales for bikes in this segment (600cc and above)".

"This can be attributed to the increase in disposable incomes. The buyers in this segment nowadays are not limited to businessmen like it was five years ago. Now you have people like doctors and senior executives in multinational firms who are keen on owning a high end bike"