Yamaha SZ-R review - All the best 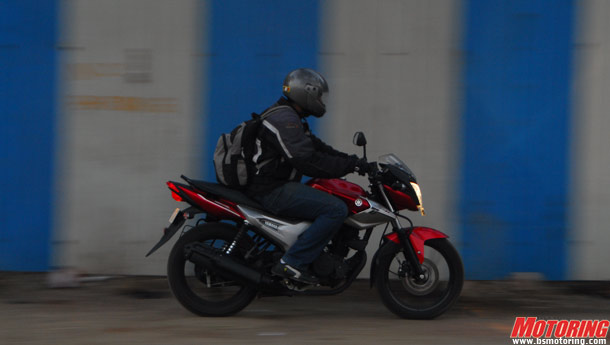 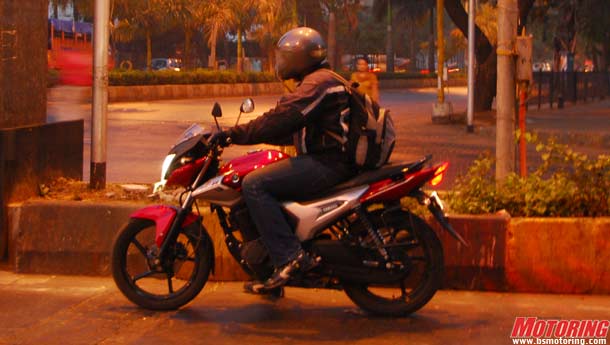 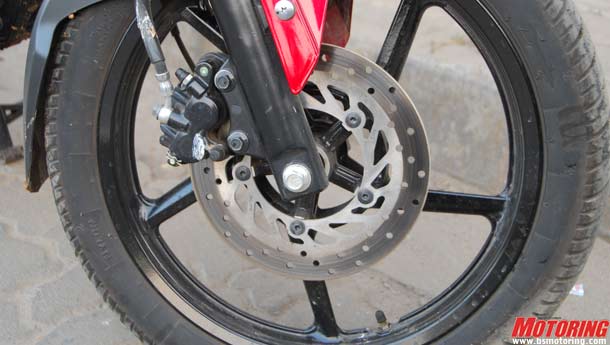 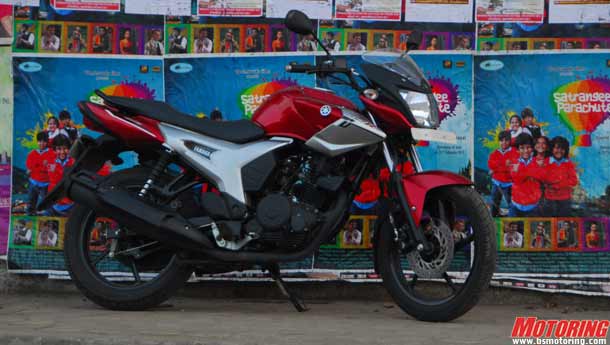 Not fair. This is what you call retro-engineering. This, ladies and gentlemen, is the Yamaha SZ-R, essentially the SZ-X with a disc brake. Personally, I wouldn’t base my buying decision on tank extension panels, and how much do bar end weights (with a replacement handlebar) cost anyway?


It’s a bit lousy, then, that Yamaha decided to put that very buyer on a motorcycle without a disc brake, no? On a 110, it is a clear matter of cost cutting, and that’s still not fair. Disc brakes should be seen as the norm, not an indulgence, in the same way that a fuel tank or a handlebar is. A motorcycle without a disc puts you on the next seat to meet the elderly aunty who passed away last week. And you don’t need me to tell you the world of difference a disc brings to braking times and the distance before you become one with a wall or an autorickshaw or anything that shouldn’t ideally be on your course.

So, sorry Yamaha, no brownie points for you this time. That said, the SZ-R is a perfectly liveable-with motorcycle. Typically Yamaha, it seats you tall and high and Yamaha’s idea of one’s posterior is rather generous, so you’re never cramped. I insisted on donning that extremely expensive designer bag for the shoot and concluded that the SZ-R will accommodate your college backpack or your 6-kg pillion (?) with absolute ease. Okay, I did putter around town with Kyle riding pillion and the SZ-R didn’t fall short of breath at all. That’s a thumbs up to Yamaha, then. Kartik has already written about the SZ-X not too long ago, so I won’t go over the dimensions again.

What is now appealing, however, is the overall package. This is what it should have been in the first place, but I’ll keep my grudge aside for the moment. For what you pay, you get a well-sorted motorcycle. It produces 12 bhp, which sounds measly on paper, but in real-world commuting, it’s enough to keep your average speeds higher than that of those around you.

On the looks front, well, it won’t make you swoon in excitement, but it’s still a good looking motorcycle that you’ll like to be seen on. The tank extension panels are a bit unimaginative, but they gel well with the overall design. I think the matte black treatment to the cycle parts is getting repetitive now, and I’d like to see what the Blue/Silver SZ-R with silver alloys will look like.

Now coming to the party poopers, the tyres. I’m not going to pick on Yamaha alone for this one, as there are an alarmingly large number of motorcycles out there with really shoddy rubber. When you have a motorcycle that’s capable of an easy 100+ kph top whack, the tyres better hold up well, wet or dry. I was riding home noticeably early one evening and was generally quite pleased with the SZ-R. It was on one 70 kph mild curve that there was a trail of water, probably from one of them ever-leaking water tankers. I wasn’t even hanging off – that’s how mild the curve was. One moment I was doing well over 70, the other I was down, sliding on my aforementioned generous posterior. I saw the motorcycle overtake me and a distant bunch of rickshaws and motorcycles come to a halt in awe (or so I believe) and I did a proper MotoGP-esque 180-degree while still sliding, finally stopping some thirty feet ahead by the edge of the road.

The motorcycle did take the usual slide burns. I was unhurt but for the slight hit my backside absorbed. I did ride on for the half an hour of my commute that was left, but was unimpressed and disappointed with the tyres. What’s the verdict? Buy, but upgrade to better rubber before spending on fluoroscent ‘46’ stickers.