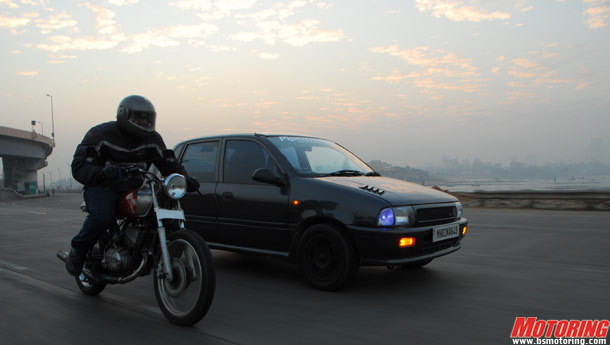 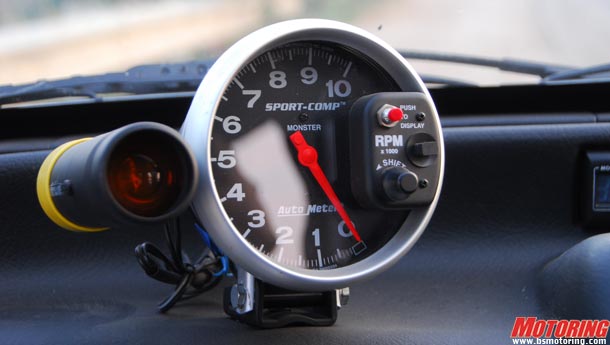 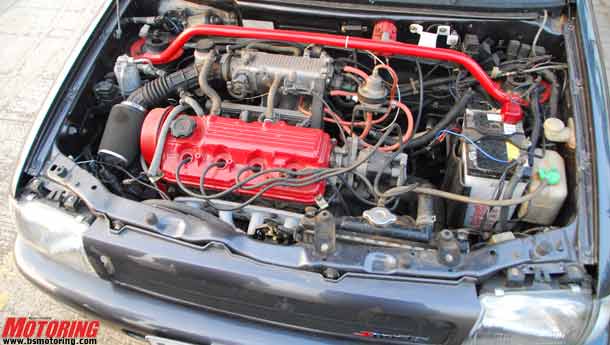 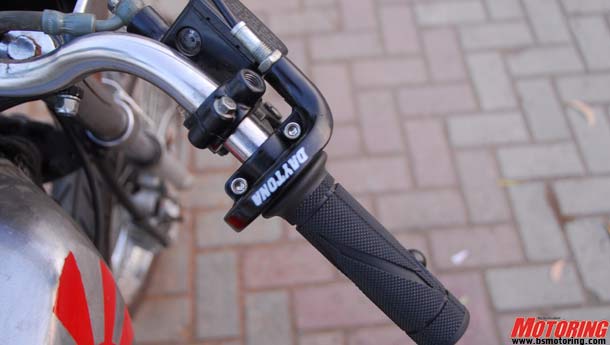 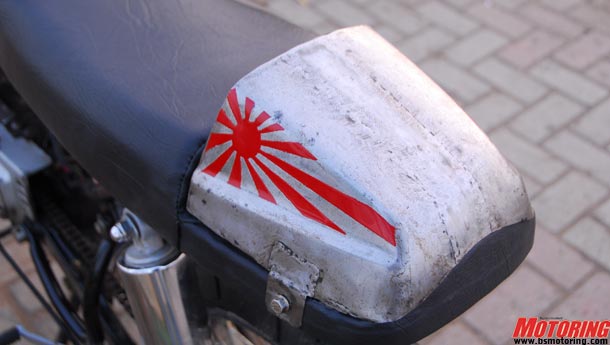 If you own a VW Passat, you’ll probably know what I’m talking about. The Passat is a perfect car. It is fast, well built and faultless. It will take you from pole to pole if you so wish in great comfort, will never bite back and will play subordinate duty to your other car – an S-Class perhaps? – without a word. This, however, is a problem. It is such an integral part of your daily life that its presence is subconscious. The VW Passat is a routine car.

The two machines you see on these pages have escaped that routine. Neither was expensive nor a premium offering, and both were fairly commuter-centric in nature. But both provided instant driving/riding pleasure. And how.

...to the Zen, and to Yellow Fever-san, both Japanese rice-rockets in the Indian scheme of things. One (we won’t tell which) is India’s first true hot hatch. The other has been dream material for all, okay most, boys this side of 1985.

No, not for these two men. Both the RX and the Zen are machines that their owners lend character to. They are light, perky, and generally in a rev-happy mood – the machines that is. A decent weight loss program later, these become even more fun (the machines, again). The RX does the decent thing and becomes scary as well.

WHAT IS IT ABOUT THEM?

The Zen you see is a Stage 1 mod, which means it is stock but for the ECU, the MSD ignition unit, the Koni suspension, the cam and the Boeing 737-400 motor (okay, not the last bit).

Shod in matte black bodywork, Anant’s Zen looks the part, yet is not OTT. A bonnet scoop, alloys and a distinct mesh grille sum up the visual mods on the car. This is a sleeper in the truest sense of the word. Performance cars are stereotypically in your face, but this Zen could sleep in your bed and you wouldn’t know it.

The inside is a bit more vocal that way. The seat was a tight fit for my large-ish behind, but that’s my fault, okay? The near rectangular steering wheel was easy to ‘quarter to three’ and imparted an almost toy-car like feel to the Zen. Look around once strapped in and about eight million dials, toggle switches and more dials stare you square in the face. And they’re not just for aesthetic value, mind you. That barking mad engine has continuous information to communicate to you and lax dials are taken outside the car and given a sound thrashing.

Under the hood is a 1-litre regular Zen engine, regular being the funny bit. It’s got a race-spec exhaust system that isn’t deafening or anything, but with enough meat to tell you it’s something special. Also present are a Pipercross performance air filter, a set of NGK iridium plugs and, for those who understand, a Piper BP285 cam. Porting and polishing of the head was a must-have, in Anant-speak, and a Racedynamics ECU gave him the choice to map the engine performance as per his requirements. A stock, fuel-injected Zen produces 60 bhp. This one makes 72 and still keeps a straight face.

You toggle-select a ‘normal’ ignition mode, drive like your hair is on fire and come to a halt with a grin wider than the car itself. Then Anant tells you about the ‘other’ mode. Repeat procedure, only grinning wider than mother equator herself. It’s like the difference between ‘x’ and ‘10x’. Simple.

Yellow Fever was to make it to the Mod Special issue (November, ’10), but you can’t expect fever to make a scheduled appearance, so here it is. Kyle laid his hands on an assortment of RX100 parts and decided to build it.

Yellow Fever is not the most politically correct of nomenclatures, but then none of us are, anyway. ’Fever is a cafe racer with old world charm. No, I didn’t just say that because it belongs to Kyle. Think unfinished metal tank, wire spoke rims (obviously!)and a handcrafted rear cowl which our man built using a Kinetic Honda front fender. Genius, I tell you. Oh, and the Japanese sun was meticulously etched out on either side of the rear cowl and it sure looks the part. No meters, so you can’t guage revs and speed, but for that you have an expansion chamber and cars reversing past you at great speed. It’s a blue jeans and white tee two stroke, if you know what I mean.

To borrow another motoring journalism cliche, it stops as well as it goes. There’s a Pulsar disc up front which necessitated the installation of Pulsar forks too. Also, it sports a Gladiator swingarm which has increased wheelbase by an inch or slightly more. Trick bits include a Daytona quick throttle and that lovely Proton expansion chamber (with an upjetted carb as was required). There’s not much to say about the chamber apart from asking you to try it in the first tunnel you can find around you. Like a, as one would say, gun. Oh, and it runs straight off the alternator (no battery). What else? Ahh yes, those are R15 tyres with tubes, on 17" Avenger steel rims and trust me, they inject confidence into the way this thing handles.

Get on the saddle and you know you’re in for a good time. The rearsets, off the R15, slot you into a squeeze but the taller Bullet Standard handlebar (as opposed to clip-ons as is the popular preference) makes life easier. First gear sees you off into a burble until about 4000 rpm, when you get the power delivery equivalent of a kick up your behind. Gun the throttle and you have a floating front wheel in no time. Repeat performance in second, no sweat. Third gear is a bit saner, and fourth is a buzzing time warp. It holds its own in the corners, but this is one of those few motorcycles that are oh so much fun in a straight line. Why can’t we have more like these?!

Lunch. Okay, the Zen will stay the way it is for the time being. Trust me, 72 bhp in a sub-900 kilo car is crazy enough.

Yellow Fever will get more bits with time. Kyle bolted on the headlamp you see in the pics only for the shoot. His (bike’s) real party piece is a Triumph headlamp with a speedo incorporated on top. We’ll show you pictures once it’s up and running. Also coming in is a size zero front fender, which our man will most probably fabricate in his shed, and lastly, Norton style ’bar end mirrors, which should see the project more or less complete. Okay, now lunch, seriously. We’d like to thank N1 Racing for the Zen. You csn visit their website on www.n1engineering.com