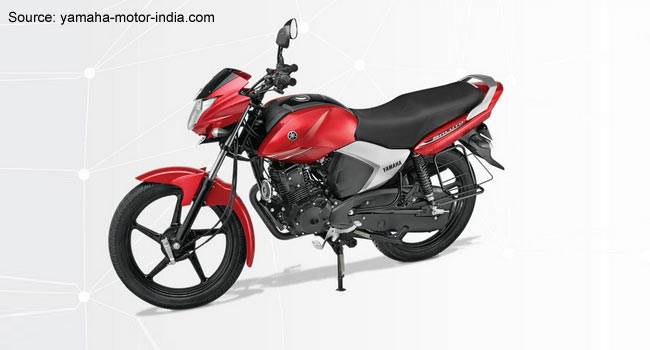 The Yamaha Fascino is powered by an air-cooled, 4-stroke 113 cc Blue Core engine with a continuous variable transmission (CVT). 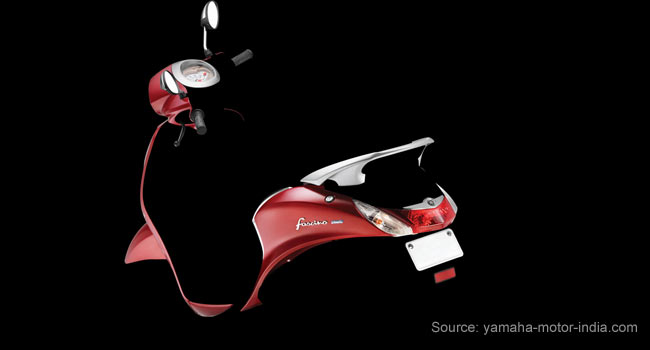 “Yamaha is committed towards youngsters and design plays a critical role in attracting them,” said Masaki Asano, managing director, Yamaha Motor India (sales). “This is the fifth consecutive year, since 2012, that Yamaha has been recognised for excellence in design and coming from India Design Mark makes it all the more special.”

Both, Fascino and Saluto have done extremely well in India, both for its design as well as performance. “This India Design Mark certification is dedicated to everyone at Yamaha who constantly innovates and creates products in sync with the dynamic auto market," he added.

The India Design Mark has been initiated by the India Design Council, an autonomous body of the Government of India which has been established under the aegis of the Department of Industrial Policy and Promotion and the Ministry of Commerce and Industry.

It symbolises excellence in form, function, quality, safety, sustainability and innovation. The symbol can be used by the manufacturer for promotions and advertisements.