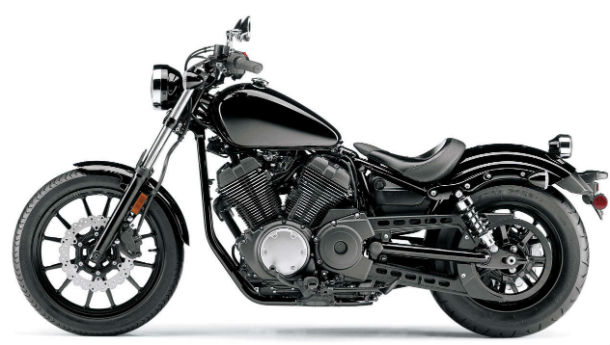 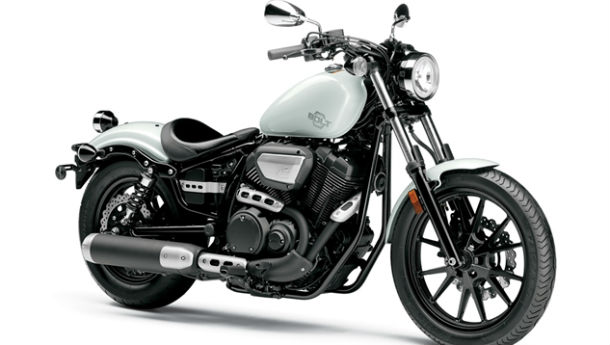 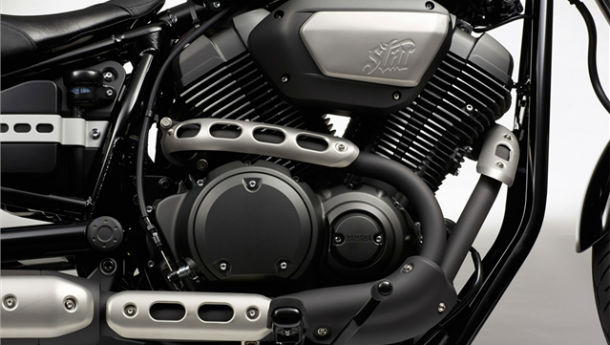 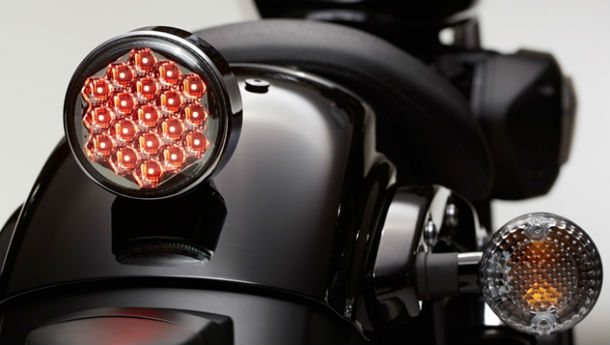 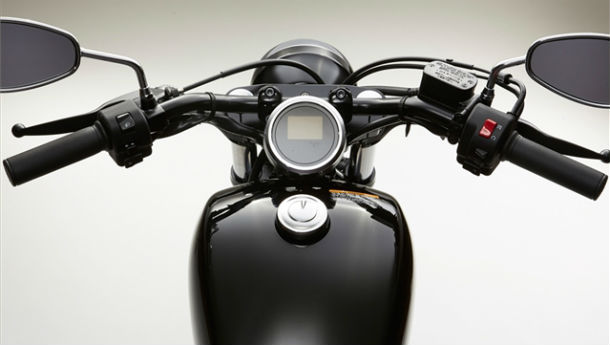 After a long, undisputed run in the entry-level cruiser/bobber segment, the Harley-Davidson 883/Iron/Superlow finally have competition. The name is Bolt. Yamaha Bolt. From a distance, you'd be hard pressed to tell it apart from a Harley, but it does have some interesting design elements that set it apart. Before you ask, the Bolt has only been released in the American market as of the moment and no plans, whatsoever, are disclosed about bringing it to India.

That said, it's a pretty well-specced piece of engineering and at upwards of $7990 (Rs 4.3 lakh, roughly), could make for an exciting alternative to Harleys in the country. The Bolt, to give you the dope, is powered by a 942cc, fuel-injected V-twin motor that's mated to a 5-speed gearbox. It's belt driven and has a two-into-one exhaust that, for us at least, is the only sore thumb in the overall design. A good opportunity for a smashing cruiser-esque exhaust (some chrome/anodised effects) lost, we say. Nevertheless, a 12-litre fuel tank should endow the Bolt with an excellent range and while the pictures don't say, there is a passenger seat kit available as an accessory, so it should tick the right boxes for your better half.

The details - a cool LED taillight, smoked-lens speedometer, a neat paintjob - all will appeal to bobber/cruiser fans and we only wish Yamaha does offer spoke wheels as well, at least as an option. There is also an R-spec version, with gold-painted callipers and higher-spec rear suspension, which is not much more expensive. Like the Bolt and want one, then? Move to the USA or start writing sugary emails to Yamaha India!