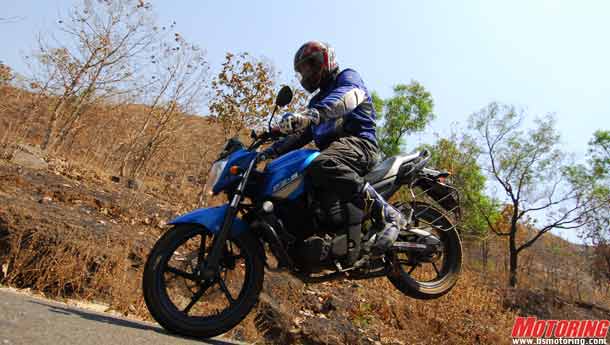 India Yamaha Motor is planning to set up a third plant in an effort to garner a larger share of the world’s second-largest motorcycle market. The company, which sold 250,000 motorcycles last year, is targeting a 10 per cent share of the domestic two-wheeler market over the next four years.

“We are serious about our targets and would have to look at fresh capacity to achieve them,” said Roy Kurian, its national business head. The company is expected to soon scout locations for the new facility.

Kurian declined to comment on the new plant’s capacity and investment requirement.

Last year, as many as 11.8 million two-wheelers were sold in the country. The segment is expected to grow at 12-14 per cent this financial year. Even at the current sales numbers, Yamaha would have to sell over a million units to gain a market share of 10 per cent in the two-wheeler industry.

“In Vietnam, Thailand and Indonesia, Yamaha has 20 per cent market share. In Indonesia, we sold 3.5 million motorcycles last year, as compared to 0.35 million units expected to be sold in the domestic market here in this financial year. The potential to grow sales is huge,” said Kurian.

The company has facilities at Surajpur in Greater Noida and at Faridabad in the National Capital Region. The Surajpur plant can roll out 600,000 motorcycles a year, which can be expanded to one million units.

The Faridabad facility can manufacture 700,000 engines, besides other components.

To strengthen its presence in the two-wheeler market, Yamaha is gearing up to foray into the fast-growing scooter segment.

The all-new product that its parent company, Yamaha Motor Corporation, is developing specifically for India, is expected to hit Indian roads next year.

Additionally, Yamaha is also considering introducing two new motorbikes this year, which may include possible upgrades.

It sells 15 products through a network of 400 dealers across the country.