Yamaha India has decided to discontinue the carburetted version of its ever-popular FZ-S and Fazer motorcycles, along with its scooter, the Ray. 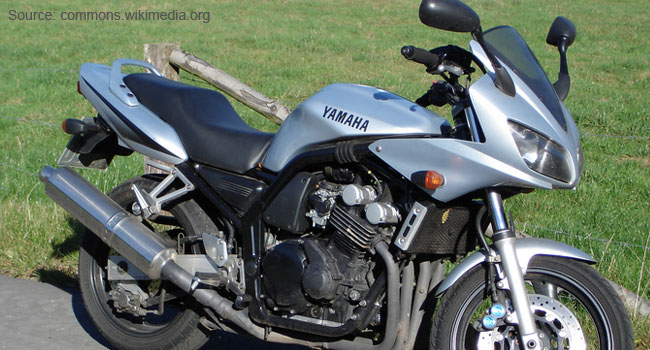 The company has chosen to stop the production of FZ-S and Fazer 150cc motorcycles and the Ray scooter, which were launched as updated models in 2014 in the form of the fuel-injected version 2.0. 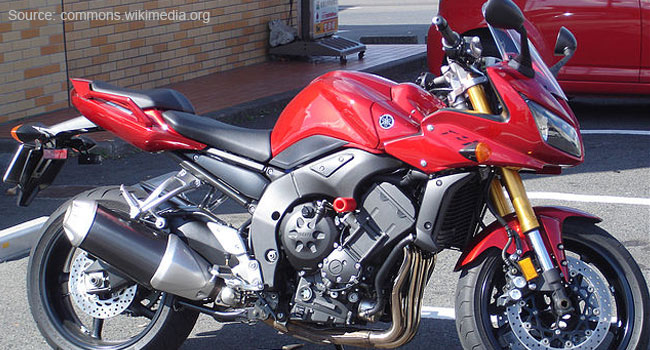 The Yamaha FZ-S streetbike, one of the most popular among the three, was its highest selling motorcycle in the Indian market. But with the launch of FZ-S Version 2.0, it was inevitable that the carburetted version would be discontinued.

The version 2.0 motorcycles feature a new version of the original FZ’s 153cc single-cylinder motor, which is built around Yamaha’s BlueCore philosophy that the company claims is to maximise fun without compromising efficiency.

However, the base model in the FZ family, the FZ16, which is basically the first one of these which Yamaha had launched back in 2008, is now the only non-fuel injected of these still on sale in the country.

The second motorcycle to be discontinued is the Yamaha Fazer, which was basically the semi faired version of the streetbike. Similar to the FZ-S, even the Yamaha Fazer has an updated version with fuel injection on sale.

Yamaha has also pulled the plug on the Ray, it’s first-ever scooter launched in the Indian market. Yamaha India has now shifted its focus on its latest scooter, the Fascino, which is apparently making waves as a ‘fashion-segment scooter’.

Meanwhile, Yamaha India will soon be launching the Ray-ZR, a new version of the Ray – which was unveiled at Auto Expo 2016. The new scooter would be positioned and marketed as a replacement for the Ray.