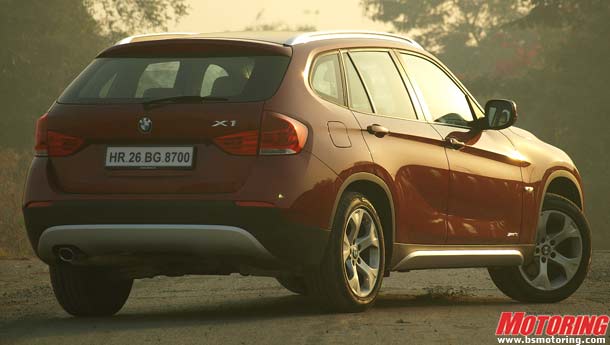 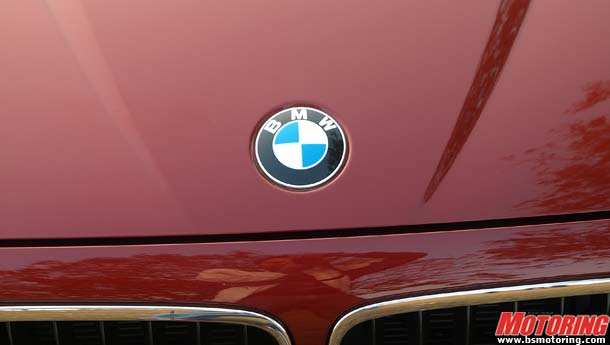 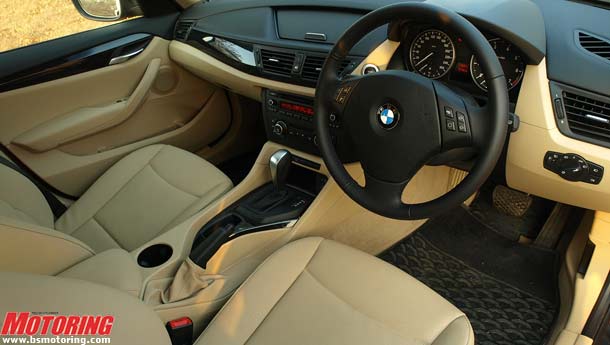 Few companies have been as bold as BMW in the automotive space in India last year. Not only did it launch models like the 5 Series GT (whoever needs an estate, a coupe and saloon rolled into one?) and the new 5 Series that is less BMW and more Mercedes-Benz than ever before, it fired its biggest salvo in the last month of 2010 when it launched the X1 sports activity vehicle at a lip-smacking price of Rs 22 to 29.9 lakh and left everyone in the luxury car space scurrying for cover. It has trained its guns on traditional rivals like Audi and Mercedes-Benz and even at Skoda, Honda, Toyota and their Rs 20-30 lakh price bracket offerings. So what is the X1 all about?

On the inside, the estate theme continues. Since it doesn’t have the usual bump on the roof (where SUVs boast of a third row), the tapering roof means you have limited interior volume. It’s a four-seater at best, with the hump for the rear-wheel drive on the floor restricting space for a fifth occupant. Based on the 3 Series touring all-wheel drive platform, the X1’s wheelbase is identical to the 3 Series saloon, but it is marginally shorter in overall length. Yet, the X1 has more headroom, legroom and knee room both at the front and the rear. It even borrows most of the switchgear and instrumentation from the 3 Series. Overall fit and finish is good, even on the base Corporate Edition X1 that is without i-Drive and the tastefully done leather seats which are found on the Exclusive Edition. You even get memory settings for your seats, but lumbar support is missing. Overall comfort levels are good, and with the rear seat boasting of a 40:20:40 split, you can liberate a lot of luggage room.

Driving dynamics on the X1 are truly exceptional; in fact it wouldn’t be wrong to call it the best- handling SUV/SAV in its segment. Based on the 3 Series, which sets standards in its field, the X1 benefits a fair amount. In India, we get only the rear-wheel drive version that makes it road-biased rather than off-road biased. The steering can feel cumbersome at parking speeds, but all is forgiven given its telepathic responses when hustled around. Ride quality is good over most surfaces, but can be a little stiff when compared to other SUVs — the only drawback of being handling oriented. Body control is near-flawless, but we did feel that all-wheel drive would have helped its high speed stability. Off-roading is best limited to dirt roads; serious off-roading is avoidable.

On the whole, the X1 opens up a whole new segment within a segment, one that marries the space of an SUV and the driving dynamics of a sedan. While this sort of sub-segmentation has been successful in the super-luxury arena, it seems buyers in this segment don’t mind such products either. BMW attracted over 1,000 pre-launch bookings, and dealers are quoting a waiting period of three to four months. With Audi and Mercedes-Benz still some time away with a credible competitor, it looks like BMW will be laughing all the way to the bank in 2011, too!