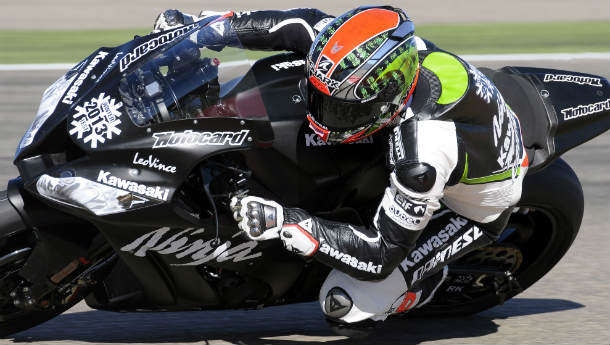 A few days ago, rumours surfaced that the World Superbike Championship race that was scheduled to run at the Buddh International Circuit on the 10th of March would be cancelled. When BSM spoke to JPSI officials, however, we were assured that customs duties and taxation woes would not stand in the way of India hosting the 2013 championship's second round.

However, official reports from the FIM now state that the Indian round will be postponed to November 17th. The FIM insists that the reason for the delay is that proper marshall training and emergency medical care will not be possible in the given time frame. The governing body of two-wheeler motorsport now plans on utilising this time to train marshalls and organise appropriate emergency medical services at the track.

Given that two rounds of the Formula 1 world championship have already been held in the country, it does seem like trained marshalls ought to be available at hand, so we're still wondering why the round has been postponed. And while it might be thrilling to have a nail-biting season finale in India, there is also the chance that the title might be decided ahead of the season-finale. In which case teams might not see the value in shipping their machines all the way to India. WSBK just might go the GT1 way. We're not amused!