WSBK India round on track 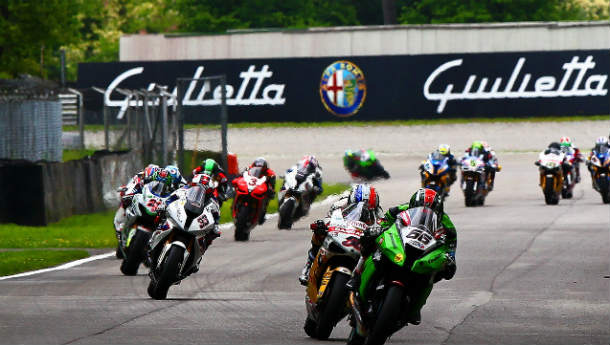 Motorcycle fans, who have been rejoicing about the fact that the World Superbike Championship will be coming to India, have had a bit of a scare of recently. While fans have been booking their tickets and making travel arrangements to attend the WSBK round scheduled for the 10th of March, international websites have reported that the Indian round, the second round of the championship, might be cancelled due to customs woes and bureaucratic red tape.

However, BS Motoring got in touch with the folks at JPSI to clarify matters. Officials from the company that owns the Buddh International Circuit and is responsible for bringing down events such as Formula 1 to India stated that the rumours were unfounded.

While clarifying that the WSBK event would go ahead as scheduled, a JPSI official also stated that if there was indeed a rule that stated that customs officials needed the vehicles and equipment for examination fifteen days prior to the race (incidentally that coincides with the season-opening round at Phillip Island), the calendar would not have been chalked out in such a manner. The official also stated that when a similar issue had arisen when F1 had come to India, the matter had been resolved rather quickly.

Given that F1 has already had two successful stints at the BIC, that proceeded without a glitch, we think WSBK will make it here just fine. See you trackside.