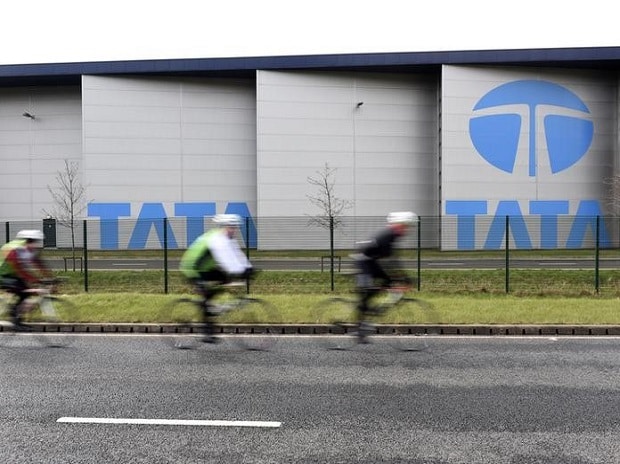 Workers at Tata Motors Sanand plant who had earlier opted out of canteen services at the site, have resumed taking meals from Thursday. The workers were unhappy about the delay in the signing the five-year contract on wages with Tata Motors.

Negotiations are on for the past one and a half years. The workers and the management are set to sign a five-year agreement valid from October 2015 to September 2020. Discussions are on for deciding the distribution of the hikes in wages for each of the years.