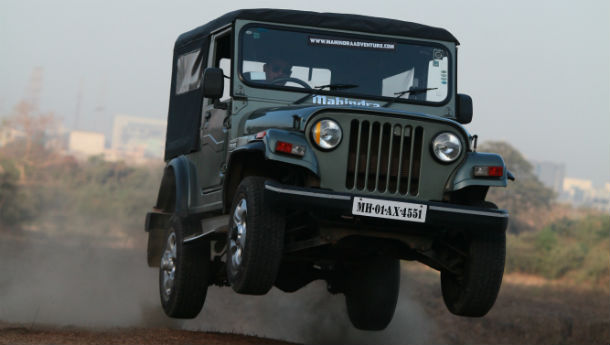 You probably hate me. I'm the one who starts a comparison story between a B-segment hatchback and another B-segment hatchback with a reference to a failed Hollywood blockbuster, or a manufacturer of shoes. I take up too much of your precious time, too many words, just like now, trying to tell you the tail-lamps on the Chevrolet Beat look like they were made by a blind man in China. I, dear Internet reader, am a print writer and I understand that I am an absolute waste of your free time.

While it sounds like a lot of fun, visiting exotic countries and driving fast cars to scenic locales, the primary duty of a motoring scribe is to be able to file a fair, clear and comprehensive review. This doesn't sound too difficult, and it isn't, though the danger lies in sounding mechanical and, more worryingly, biased. Yes, too bad that BMW doesn't offer a manual gearbox on a 3 Series anymore, but you just can't pull them up for that. The 3 is still an excellent car, most people who buy one really do want an automatic gearbox, and for the money, it's an excellent piece of engineering. What are you going to do then? Dismiss it? I bet you won't.

Just saying 'we achieved 250 kph' sounds emotionless and it's hardly an achievement anyway. You don't need a supercar to do that, it's a hundred and fifty six short of the Bugatti Veyron's top speed and the Internet reader just wondered why I couldn't simply say '156 kph'. Does that make an Audi A6 3.0 TFSi a waste of your time and money? No, in a word. And this is why, dear reader, it is crucial for the print writer to sneak into Chitrangada Singh's bath and come up with metaphors and other witty things to say.

The reader may know everything, or may know nothing. And that, as you would know, is a massive gap to fill, a rather diverse audience to speak to with the help of just one article. You don't buy a Thar to go yumping in it, and that's understood. But to make one yump highlights the aspirational qualities of that car. No parrot known to mankind is a successful motivational speaker, but to get one to say a few words brings a smile to everyone's face. Even the aunt it just called 'a snob with a bunch of horrible kids'.

Today, there are hardly any bad cars around. Manufacturers are busy cramming their cars with features, offering peppy, fuel-efficient engines and trying to price them as competitively as is possible without going broke. Some lousy leather patchwork inside the Aria doesn't make it an undesirable car. And even though Mahindra would may as well put the wiper stalk of the Thar somewhere on its under-body, where it would be more accessible than it currently is, there's no denying that it is absolutely fun to drive.

As journalists, it's our job to be informative, accurate and honest and as writers, it's our job to not put you off to sleep. Technical information is prime, but not ultimate. For a country with nearly 2000 languages, 'fun' is the most universal way we can speak to its people. Trust me, the only thing worse than the gearbox on a Tata Venture is a two hundred word review of the gearbox on a Tata Venture.