Will the 'Powerful' Safari be able to Punch Above its Weight?

Tata recently launched a more powerful version of Safari Storme. Powered by Varicor 400 2.2 liter 4-cylinder engine, the car is able to deliver 25% extra torque (400 Nm) as compared to its predecessor. This means, the vehicle can do 0-100 kmph in 12.8 seconds, while the previous version of it took 13.8 seconds for the same. Even on a smaller stretch (0-60 kmph), the upgraded version is approximately 0.5 seconds faster than the Varicor 320 engine. With an improved gearbox, SUV churns out a maximum power of 156 PS. All this comes at an additional cost of Rs. 40,000 (approx.). 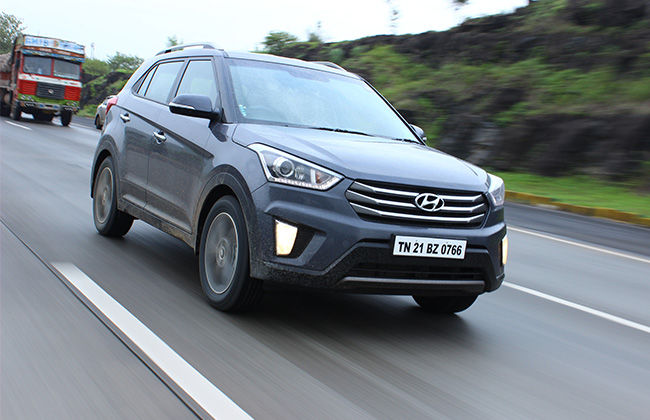 While the additional power and a better gearbox comes at a nominal increase in cost, Safari Storme knows the track, on which it is running, is quite congested. Tata’s icon SUV has some fierce competition to face, especially from the current market

dominator, Hyundai’s Creta. Although a 5-seater, the car has already broken many records as far as sales are concerned and the South Korean company has put its best for the future. Some competition will also come from likes of Maruti Suzuki’s S Cross and Mahindra’s XUV500. While Maruti gave a lucrative discount of around Rs. 1 lac on S Cross at the time of festive season which attracted sincere attention towards it, XUV500 has already won the trust of many. With an addition of another strong contender, the race between cars (in this segment) has got even more interesting. While the ‘powerful’ Storme is likely to lock horns with Hyundai Creta, XUV500 and S Cross will also not like to be mere spectators.

2015 Tata Safari is Torquier than SUVs Twice its Price!

Can't Decide On A Variant While Buying Creta? Try This!