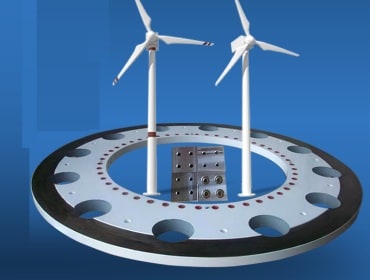 Image courtesy: Wheels India Wheels India, a TVS Group company, has decided to close down its operations at Pantnagar, and says the move it is part of ongoing strategic business decision. Meanwhile, the company has formed a JV with Japan-based Topy Industries to set up a plant Gujarat.


Considering the ongoing strategic business decision, it is proposed to close down the operation of Pantnagar. This unit has contributed Rs 198.90 crore, which is 9.10 per cent of the total turnover in 2016-17, said the company.

WIL's net profit for the first half year ended September 2017 went up to Rs 38 48 crore from Rs 27.05 crore in the corresponding period last year.

The profits were bolstered by a slump sale of its passenger car steel wheel business to its subsidiary WIL Car Wheels Ltd. (WCWL).Topy Industries, a leading Japanese car wheel manufacturer, has acquired a 26 per cent stake in WCWL, with WIL holding the balance 74% share. The joint venture will take forward the strategic alliance between the two partners to, better, serve the passenger car industry.

The joint venture has just completed a groundbreaking ceremony for a new plant at Vanod, Gujarat to manufacture 1.5 million passenger car steel wheels and plans to invest Rs 42 crore to service customers in the state.