What to expect from the upcoming Tata Zest's 1.2L Revotron turbo petrol?

Tata Zest, the most important launch from Tata Motors in recent times is about to enter the market. The Zest compact sedan will be accompanied by the Bolt hatchback. These are not just another new offerings from the Indian automaker, they also bring along plethora of changes, like the company's new design language – 'DESIGNEXT', a new turbocharged petrol engine range – REVOTRON and new infotainment range – CONNECTNEXT besides others. Except Zest and Bolt, Revotron is the main attraction from Tata this time. 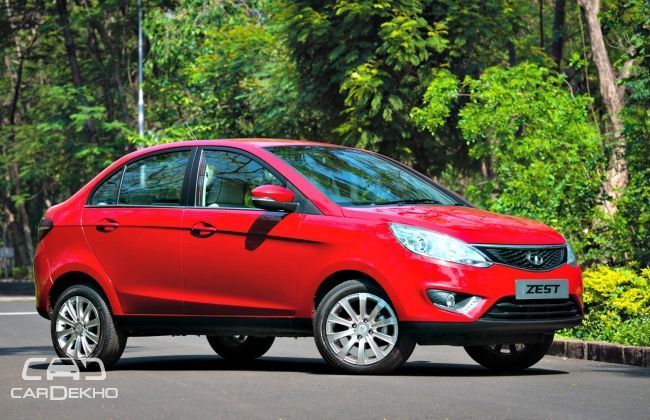 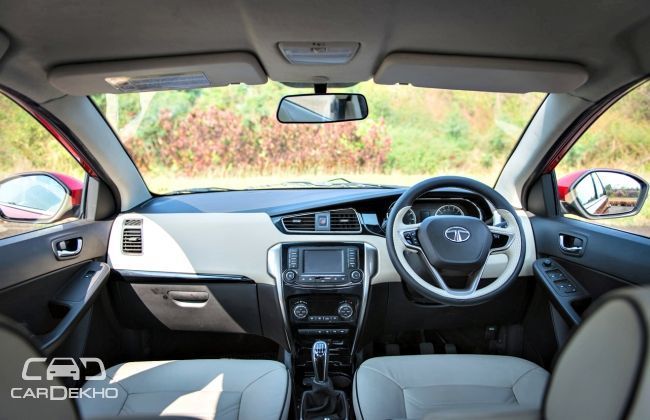 1.2L Revotron Turbo Petrol The turbo charger in the Revotron features water cooling and is made in collaboration with Honeywell technologies. The 1.2L Revotron is the country's first Multi-Point-Fuel-Injection (MPFI) turbo-charged petrol motor. There has been a recent surge of small displacement turbocharged petrol motors in the country but they offer petrol-direct-injection but Tata offers MPFI with turbo. The engine offers 1193cc displacement and sports 4-cylinder arrangement featuring 8 valves with single-overhead-camshaft (SOCH).​ 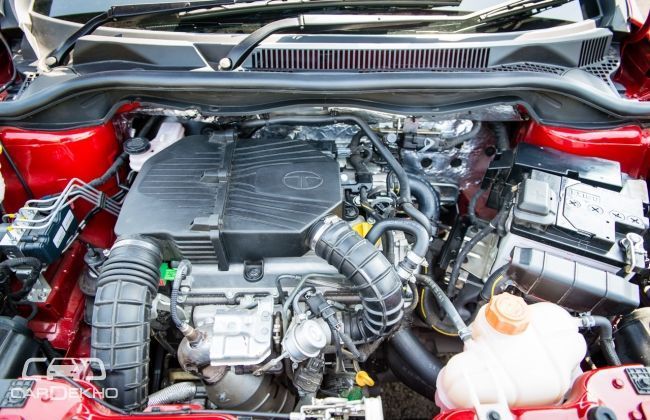 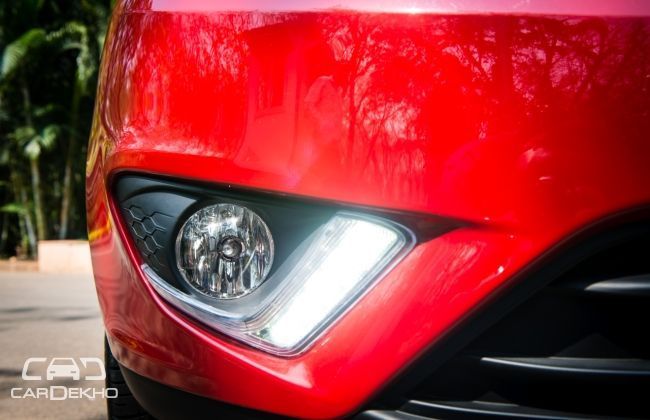 The engine belts out 90PS (nearly 88.8bhp) of maximum power at 5000rpm. When it comes to torque, the turbo will play its magic, torque figures of the 1.2 Revotron stands at 140Nm, that starts pouring in at a low 1750rpm and maxes out at 3500rpm. The engine also embraces first-in-the-segment multiple driving modes, S - Sport, E - Eco, C - City. Just by a flick of a button, the ECU changes the setting for the engine offering ease of driving.

Sports mode offers best possible thrust out of the engine, the City mode features easy driveability and maneuverability in traffic while maintaining efficiency, the Eco modes extracts the best of each and every drop of petrol resulting in best possible fuel efficiency figures among the three modes. The Zest sporting the 1.2L Revotron offers segment-first turbo petrol motor and offers best low end torque among the lot. The rivaling compact sedans do not offer turbo petrol and the max torque in them usually comes above 4000rpm. 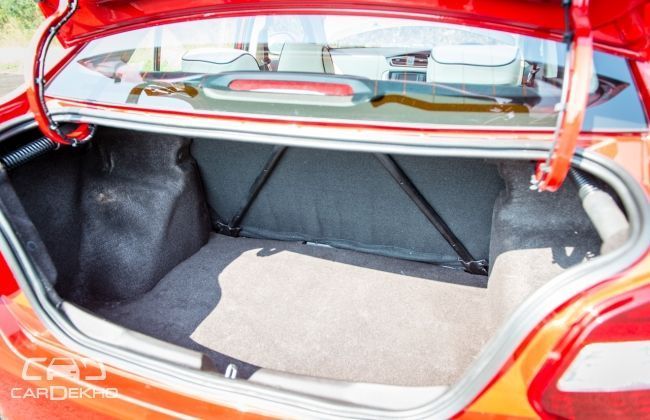 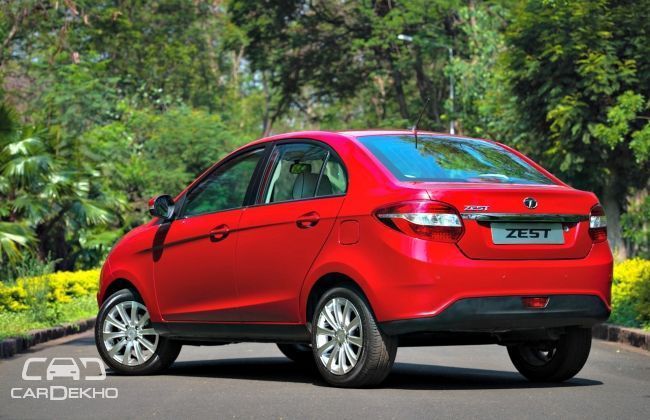