What to Expect from Hyundai Creta

Hyundai after tasting the fruit of success from i20 duos (Elite i20 and i20 Active) is now looking forward to mark its name in the compact SUV segment with its new offering called Creta, earlier codenamed as ix25. According to the Korean manufacturer, pronunciation of Creta evokes welcome similarities with the term ‘creative’. The company will launch Creta on 21st July and will compete with the likes of Renault Duster, Nissan Terrano, Ford EcoSport along with Mahindra Scorpio, Tata Safari Storme, and the upcoming Maruti Suzuki S Cross. Lets roll down all the things that will be part of upcoming Hyundai Creta. Exterior 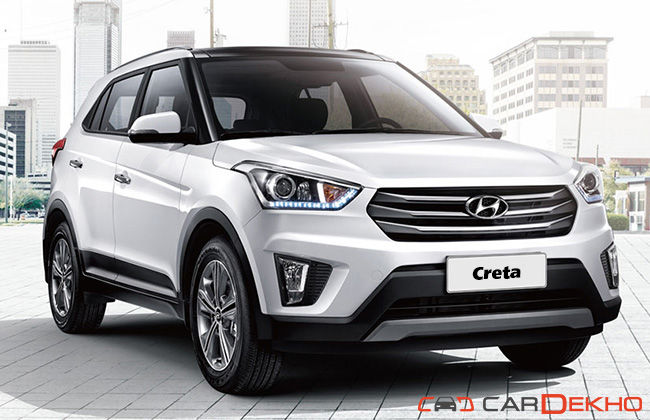 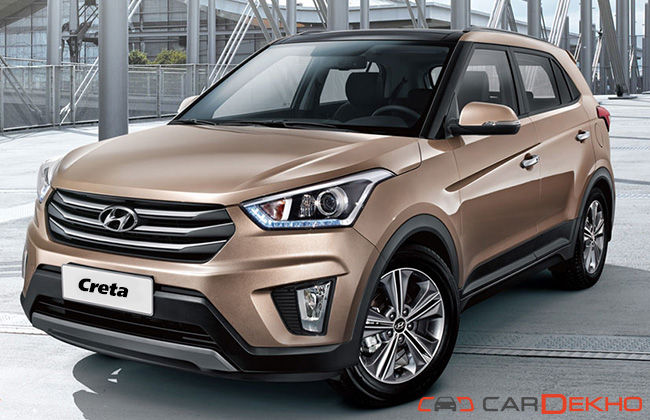 Engine The baby Santa-Fe is powered by the engines borrowed from Verna The crossover in the diesel form is expected to get 1.6-litre and 1.4-litre CRDi engines  In petrol front, we expect Verna’s 1.6-litre VTVT engine Though there is no official statement, the SUV might get 6-speed manual transmission in diesel as it is been offered in China Petrol model to get 5-speed manual    It might also offer all-wheel-drive (AWD/4WD) Interior 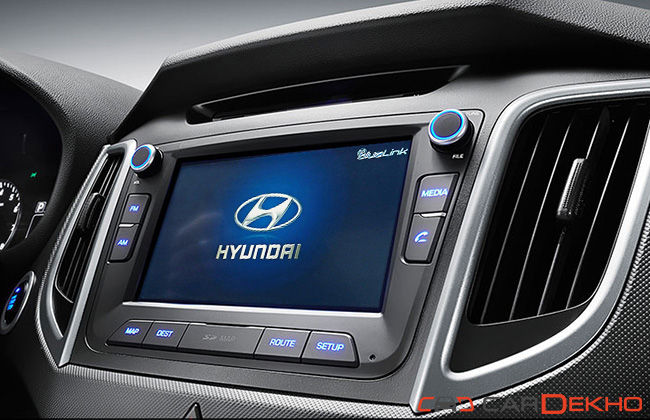 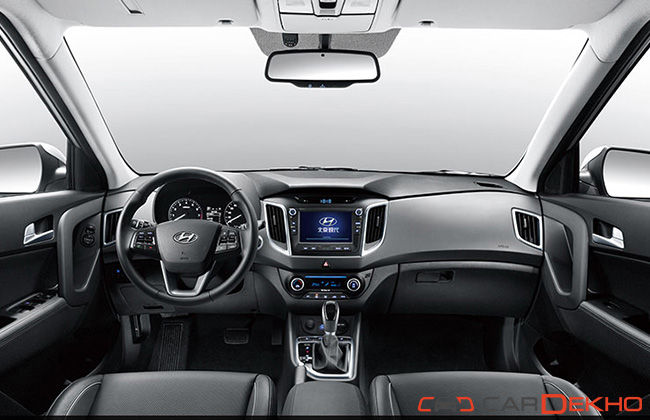 Prices are likely to be in the range of Renault Duster, that means in-between Rs 8-13 lacs.

Source : What to Expect from Hyundai Creta