The festivities came in early for us. German auto maker BMW announced the Launch of M6 Gran Coupe in India at INR 1.71 Crore. Renault confirmed that Duster Facelift will Get an AMT, while other French automaker Peugeot confirmed that it will make efforts to enter India and partner with Tata Motors. The Japanese weren’t far behind, as Toyota India introduces Q Service Festive Delights and Maruti’s Baleno also made its debut on the Nexa website. So let’s check-out what all was going on this week. 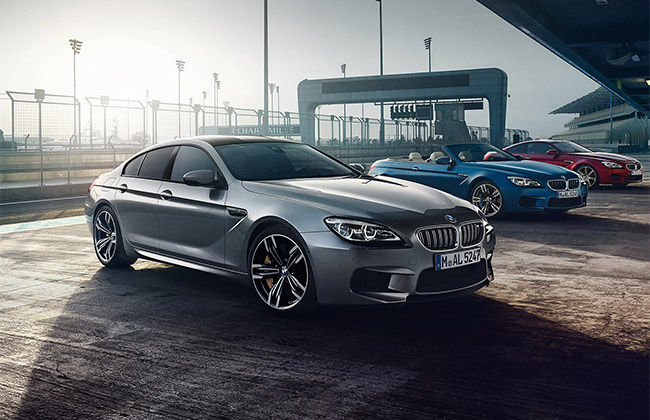 Confirmed: Renault Duster Facelift to Get an AMT 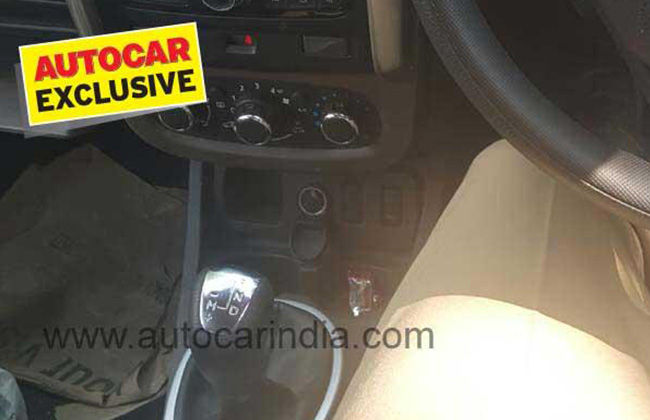 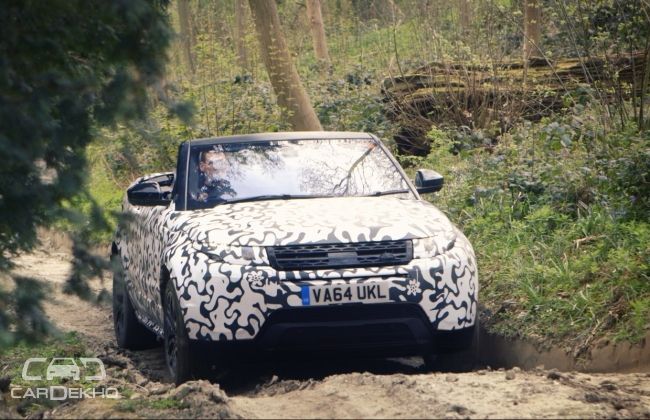 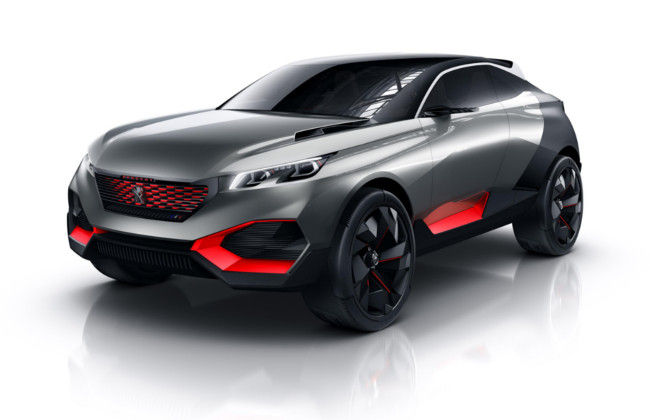 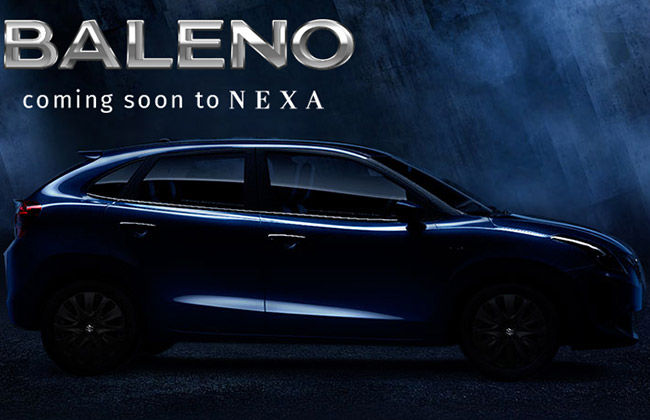 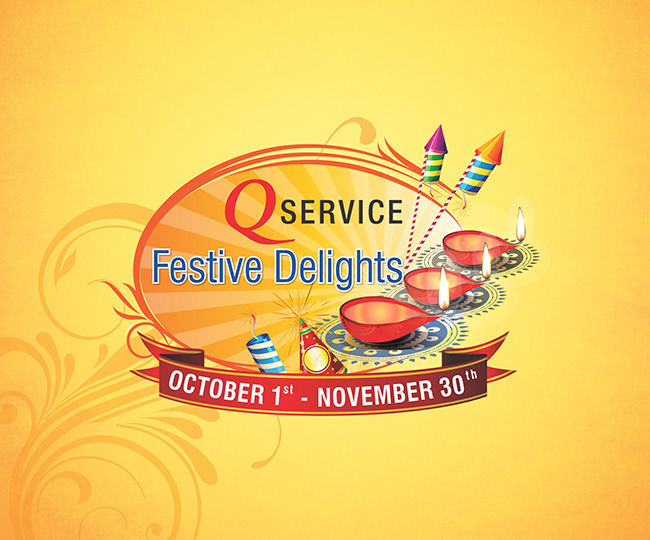 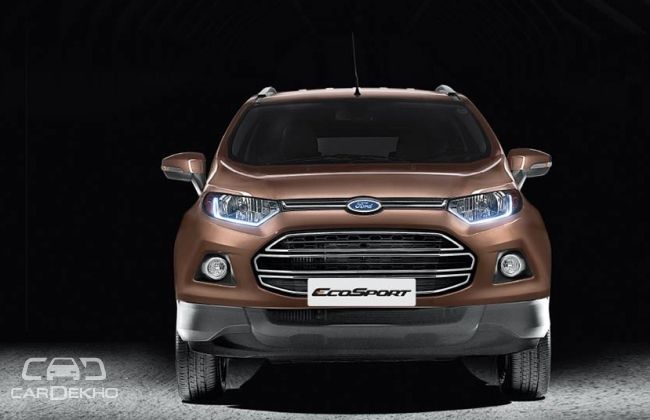 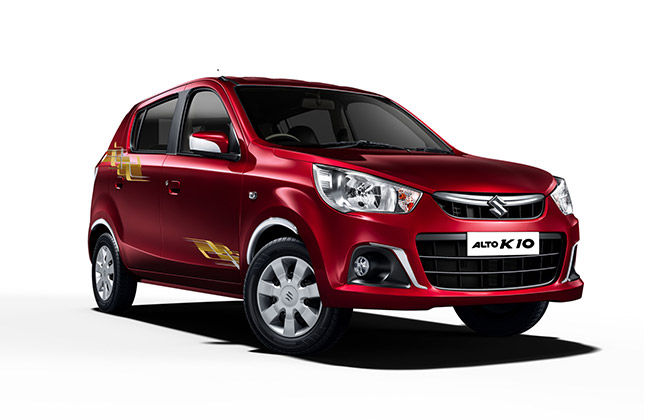 Maruti Ertiga 2015: Here's What You Need to Know 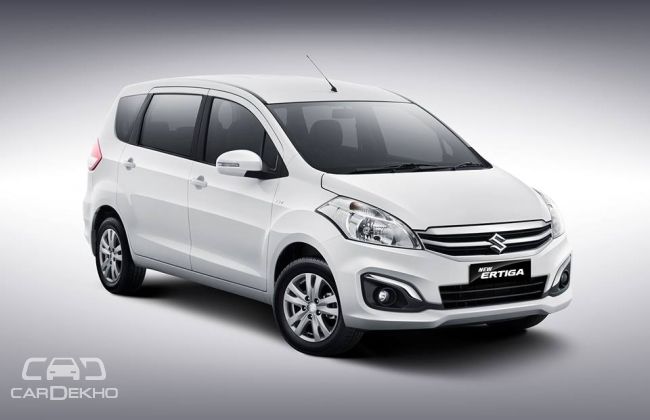 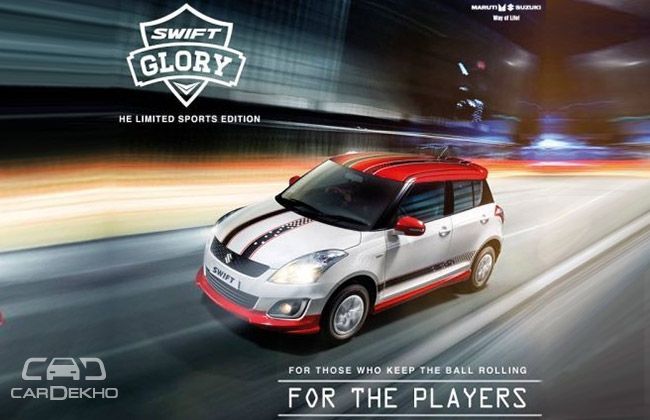 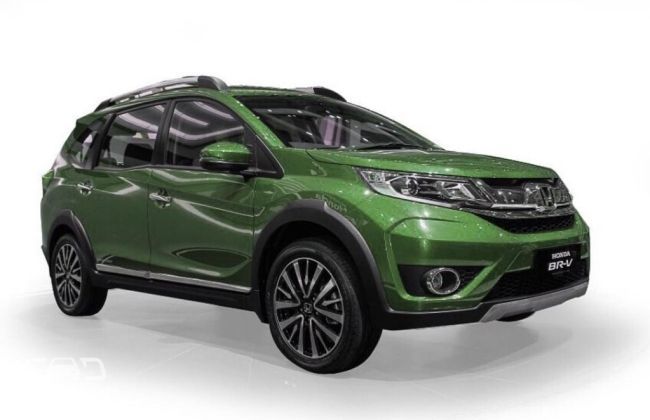 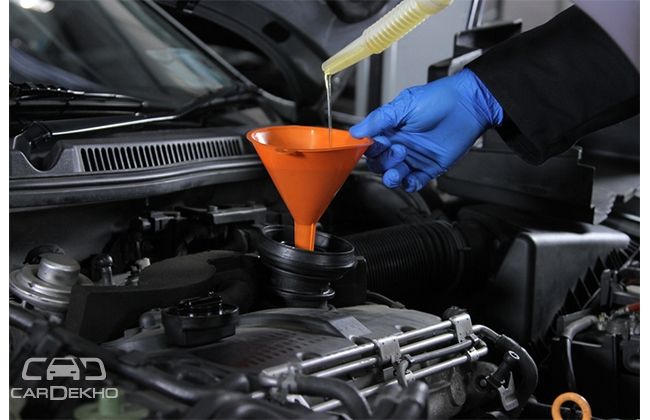 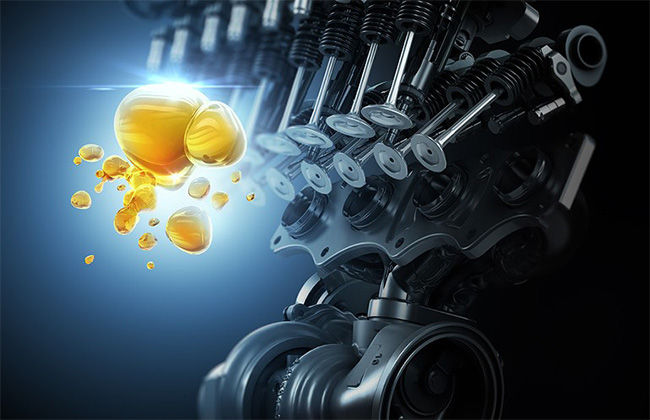 Mahindra's version of the Jeep - The Journey 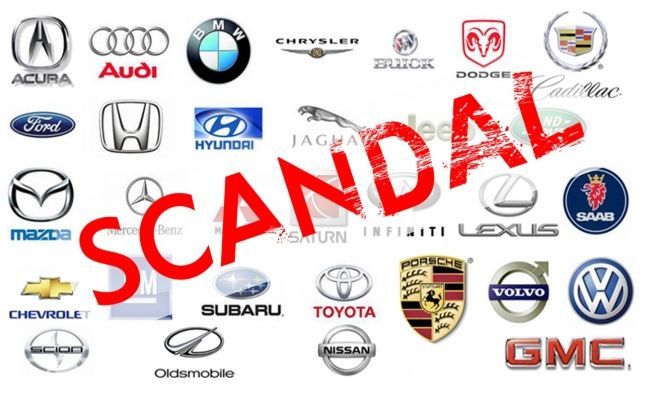