It has been a rather busy week in for the Automotive Industry. With the approaching Christmas, Automakers want to give their customers a reason to celebrate by providing discounts on their models. Also, the week saw the launch of Volkswagen’s 21st Century Beetle and the bookings for Mahindra's latest, KUV100 has opened at Rs. 10,000. J.D. Power Study has shown that Elite i10 and XUV500 have best designs with Creta taking home the car of the year award. Maruti Swift Dzire automatic variant was spied and the news surfacing that an electric variant of Mahindra Verito will be launched in February 2016. 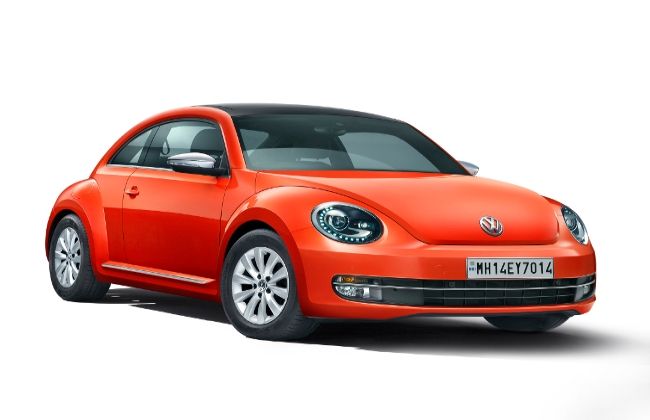 Hyundai Creta is the Indian Car Of The Year 2016; Beats Baleno and Kwid 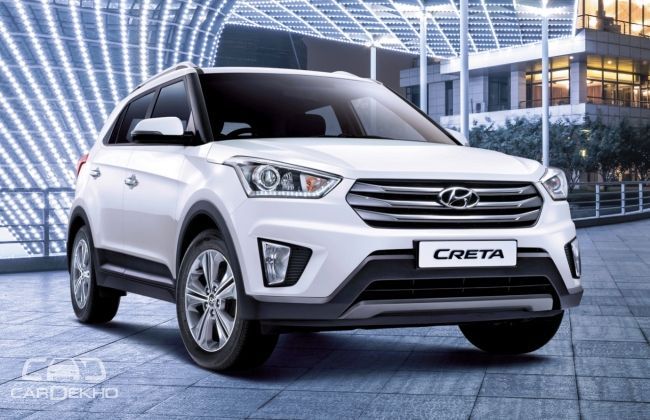 Mahindra's Electric Verito to be Launched in February 2016 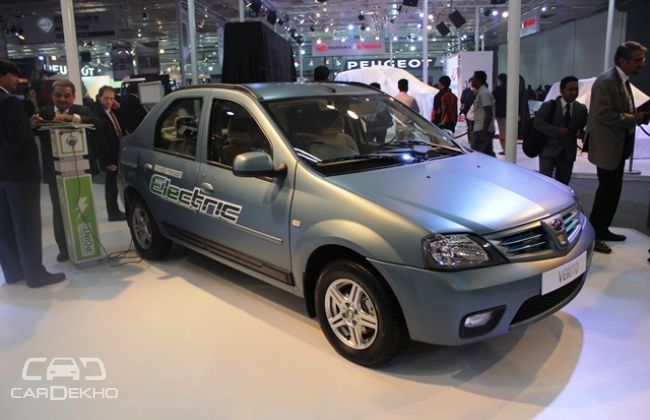 Most Awaited Cars Coming in 2016 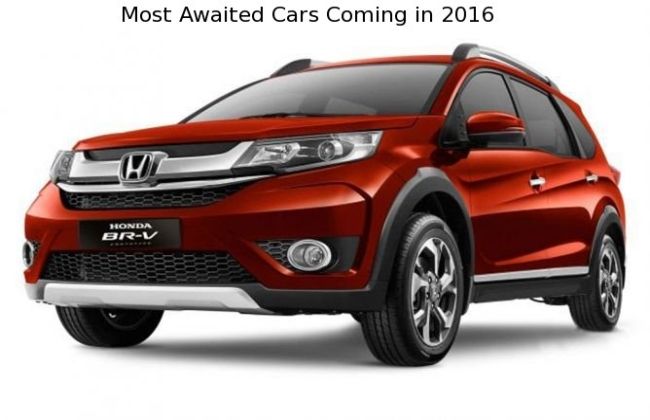 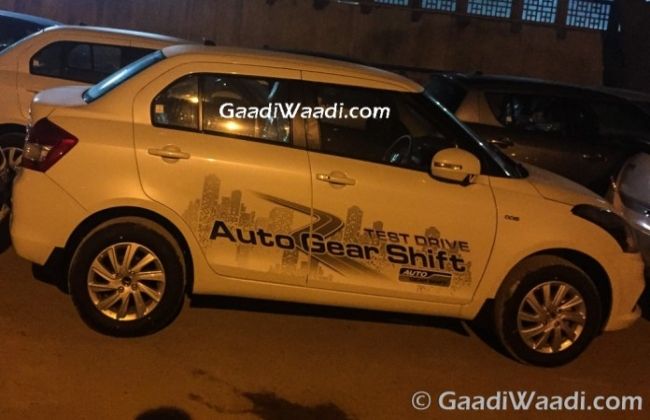 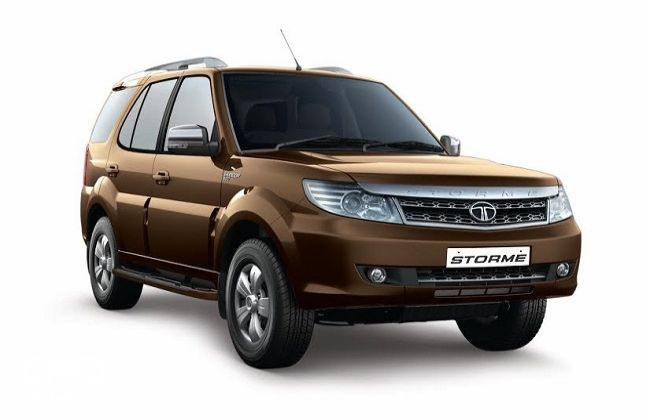 Elite i20, Vento and XUV500 Have the Best Designs: J.D. Power Study 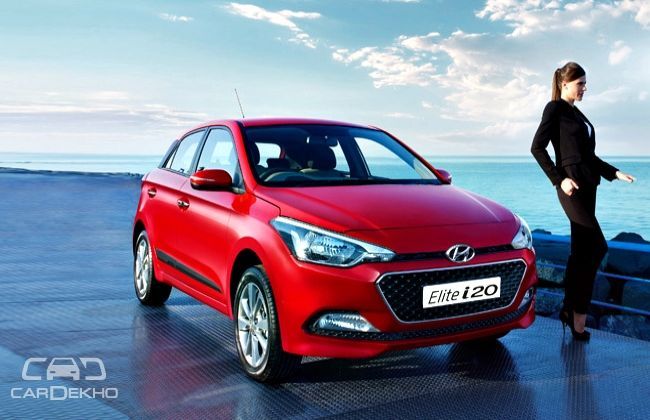 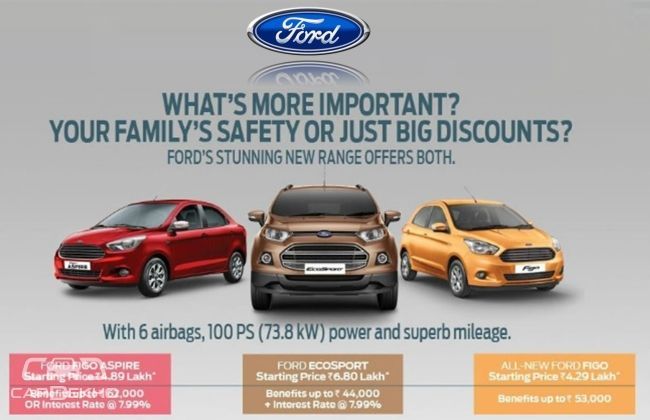