This week we saw couple of new car launches in the form of Hyundai i20 Active, Chevrolet 2015 Captiva and Mini Cooper S. Hyundai in order to cash in i20’s popularity, has launched a beefed up version i20 Active at Rs 6.38 lac (Ex-Showroom, Delhi). The vehicle is based on carmaker’s last-year introduced Elite i20, and is pitched against the likes of Fiat Avventura, Toyota Etios Cross and Volkswagen Cross Polo. Hyundai’s first crossover gets an increased ground clearance of 190mm, roof rails, Glossy black finish C pillar, Side molding & cladding and rides on 16-inch alloy wheels.

Mini India too introduced its sportier Cooper S at Rs 34.65 lac (Ex-Showroom Pan India). The Cooper S variant is most powerful version of Cooper model and is only available in three-door lineup. More in the links below. New Car Launches 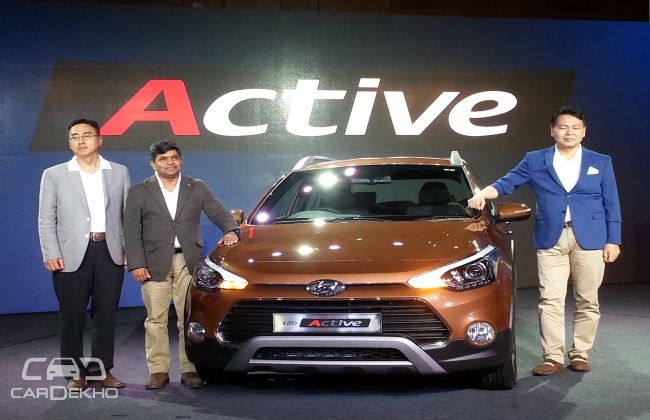 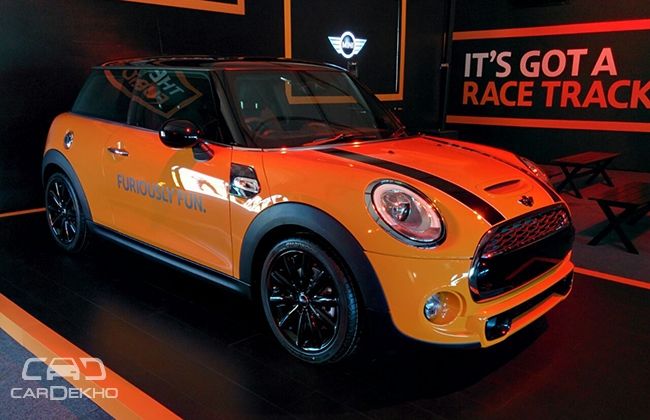 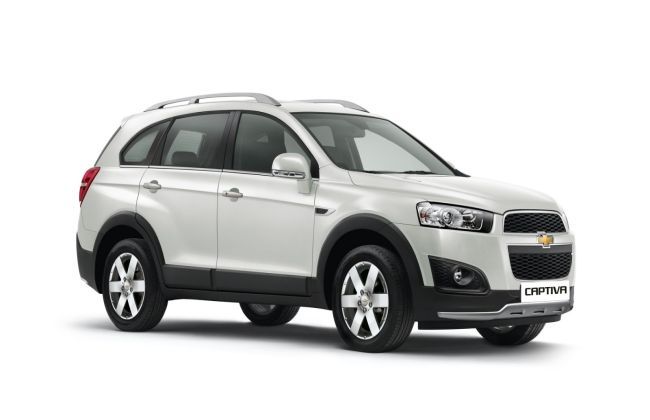 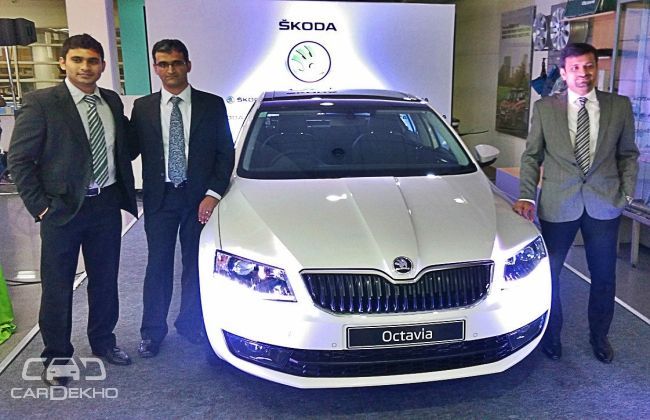 Upcoming Launches In March and April 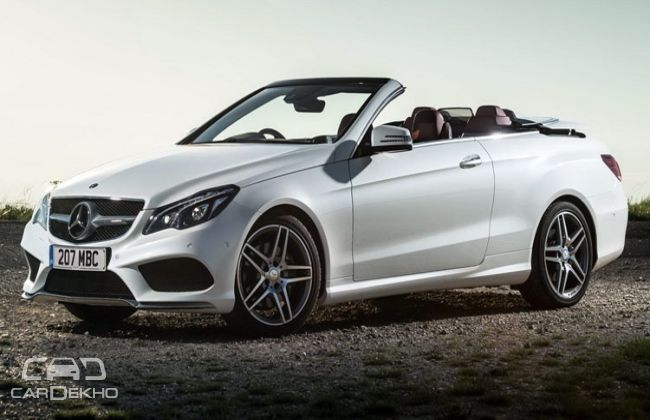 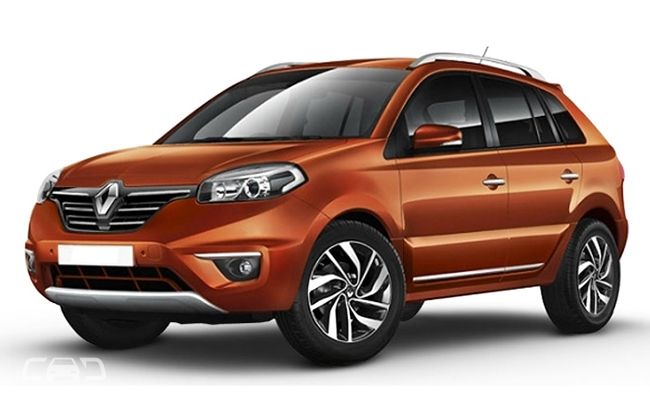 Tata Nano AMT Spied Once Again; This Time Without Camouflage! 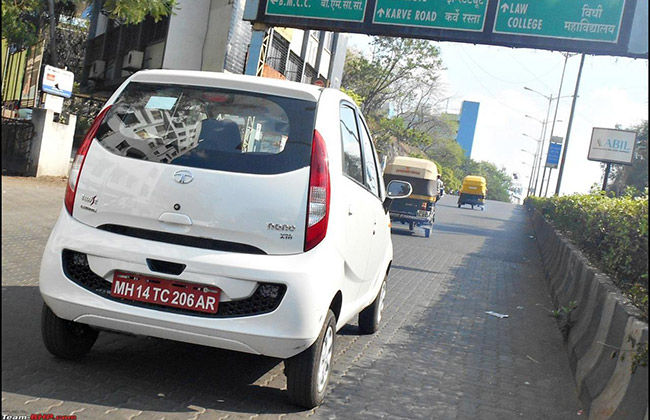 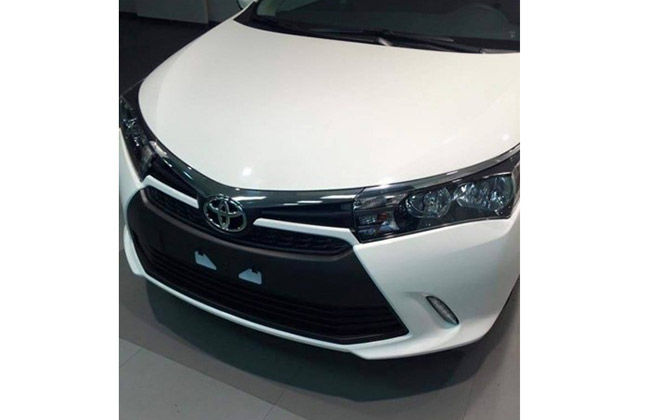 All You Want To Know about Hyundai i20 Active: Features and Specifications 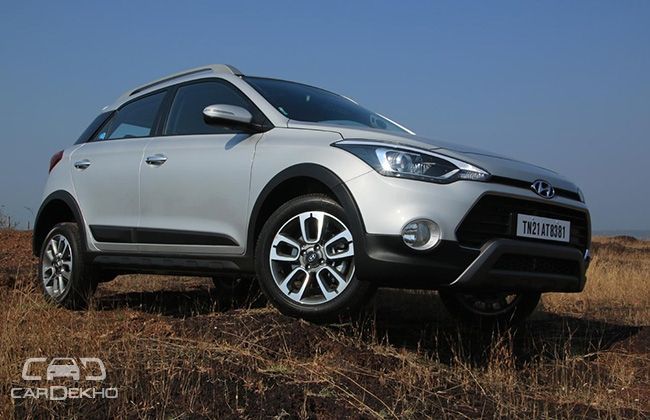 Quick Comparison: i20 Active vs. Avventura vs. Etios Cross vs. Cross Polo 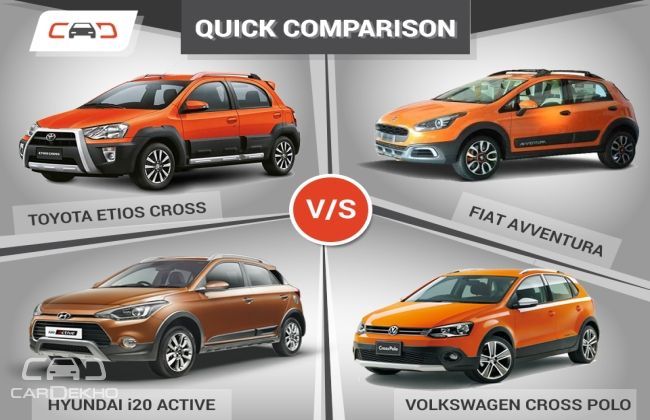 All New Skoda Superb Spotted on the Roads of Prague 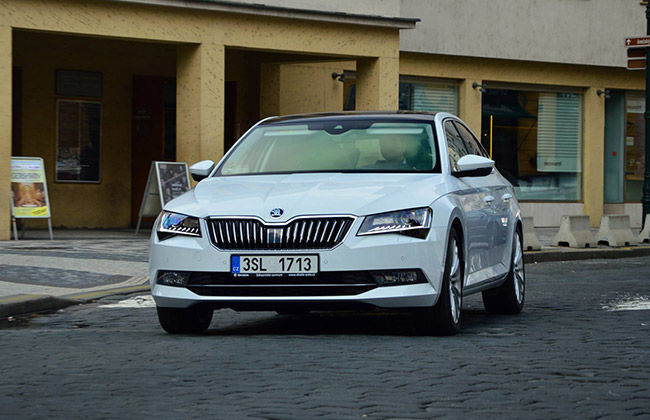 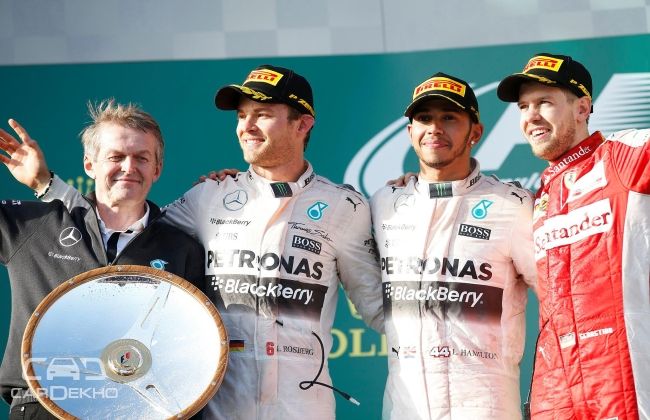 All you want to know about the all-new Audi Q7 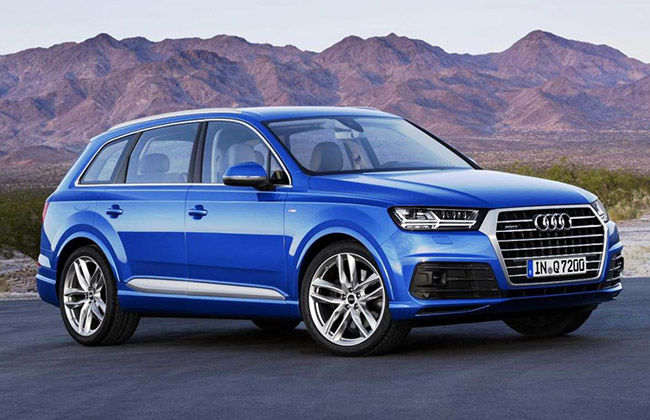 Airbags save lives, but how? 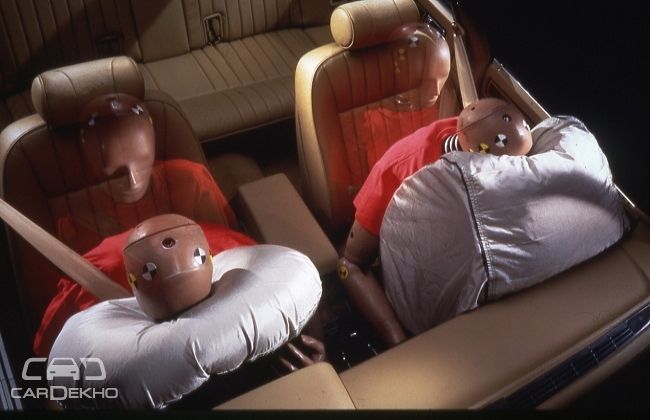 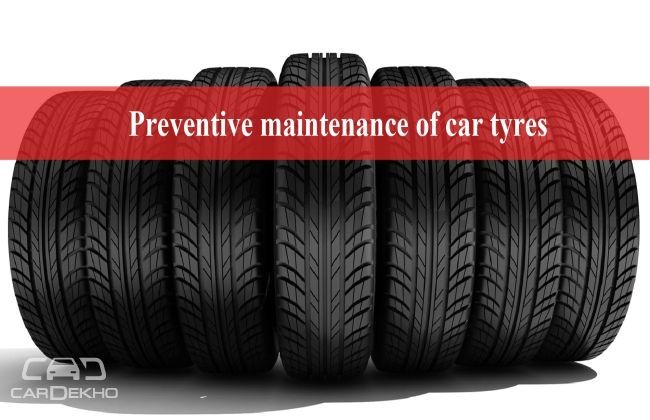 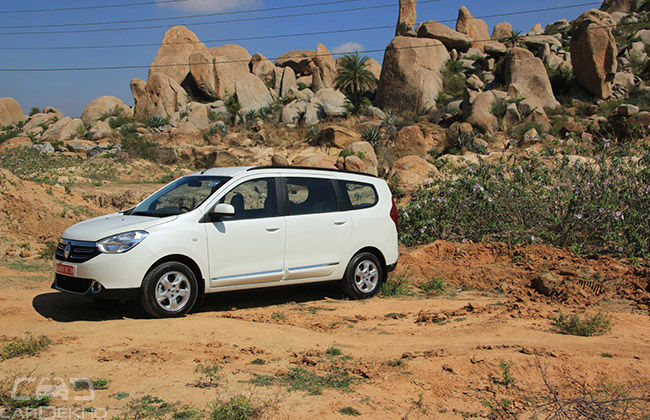 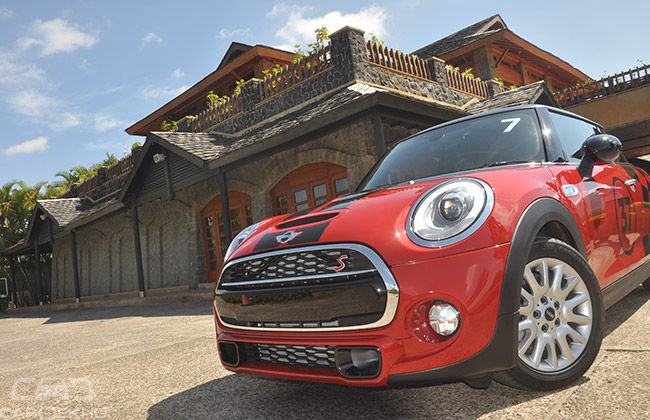