We spot the new Innova, Punto and Indigo eCS emax

This has been an exciting week for CarDekho Team, as we have spotted three test mules doing their regular rounds. Beginning with the new Innova and the Punto. If you have missed out on this week’s action, then you need to read our scoop stories and the spy shots that we caught.

Apart from that this has been a quiet week, the only launch that happened is the BMW M6. This is BMW’s new M vehicle and soon we will see the new M5 and the brand-new M4 to make its way into India. The BMW M4, M5 and M6 will be available from this year and even the BMW i8 as well. 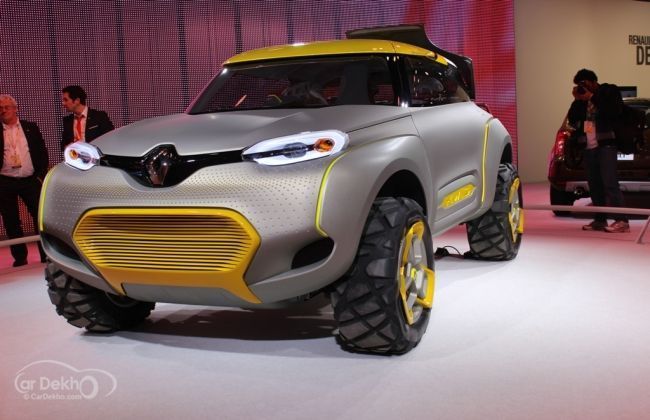 The French automajor, Renault has not been able to capture substantial market share in India. However, the only product which brought success and helped Renault in acquiring 2.5% of market share is the Renault Duster. Now, it seems like the company is gearing up to increase its share upto 5% by introducing an entry level vehicle in India. This model can be expected by 2015. The company is bascially targetting on volumetric sales keeping in mind the Indians car buying habits and is also working on sustainable strategies for coming years.

Our editorial team’s travel specialist Sundeep Krishna spotted the new Fiat Punto, while it was doing the rounds around the Ranjangaon plant. Fiat has just introduced the new Linea and recently has added the Linea Classic to its fleet.

Honda cars India is registering unprecedented sales and is continously setting new benchmarks for other brands to beat. And, the credit to drive company's sales to this peak goes to the new City introduced a couple of months back. To be precise, the new Honda City was launched in January 2014, and by the month of February, the company started delivering City petrol. As per the current sales report, the new City has clocked 9518 units in the month of March'14. 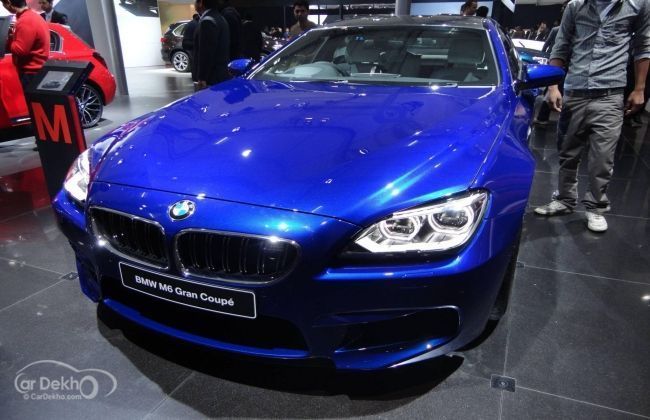 The luxury manufacturer BMW today launched its 2014 M6 Gran Coupe at Rs. 1,75,40,000 (ex-showroom). The car is basically a performance enhanced version of BMW 6 series Gran Coupe that now comes with the M badge. The car is up against the likes of Audi RS7, Mercedes CLS and Porsche Panamera. 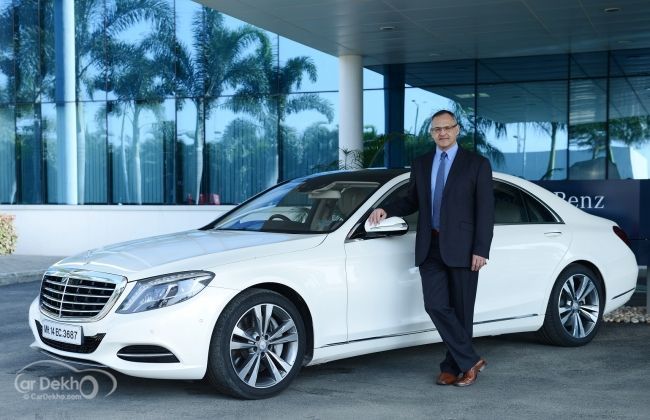 Mercedes-Benz India today announced its first quarter sales result of 2554 units for the January to March 2014 period. The company has recorded a growth of 27% over the corresponding period of 2013 (January-March 2013: 2009 units). 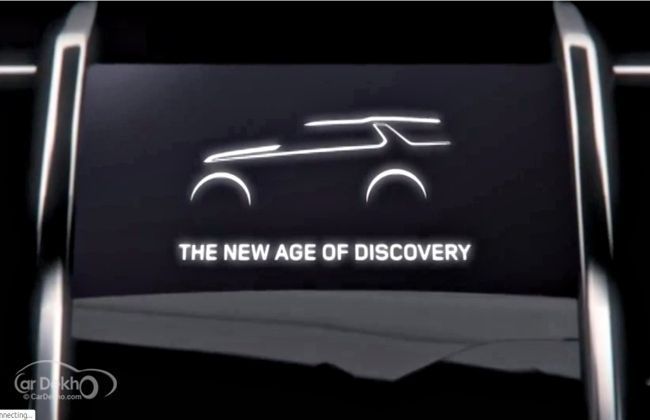 Jaguar Land Rover, a wholly owned subsidiary of Tata Motors, has teased a video footage of upcoming Discovery Vision Concept which will be unveiled at the New York motor show starting from 16 April. According to the manufacturer, the upcoming Discovery vehicles will be based on this concept.

Is Toyota testing the hybrid version of the Innova? - Spyshots

Toyota has plans to introduce hybrid versions of more of its models and we spotted an Innova on test. There were two test mules of which one had its right door sealed completely. The second one didn’t, however the bonnets of both the Innova’s were sealed.

We speak to Wilfried Aulbur, to understand his views on the India car market. Dr Aulbur was the face of Mercedes-Benz India before Mr Peter Hoengg came on board. Later, Dr Aulbur joined Roland Berger Strategy Consultants as the Managing Partner. Who can understand the Indian market better than someone who has been in this market for a long duration. We understand Dr Aulbur's thoughts for the Indian car market.

The synthetic oil market share will grow in India

Castrol is one of the most renowned oil brands in the country and has over 100 years of Indian history. Castrol recently tied-up with Tata Motors T1 Prima Racing event. We speak Mr Ravi Kriplani, Managing Director, Castrol India, to understand more of his thoughts on the Indian car market. 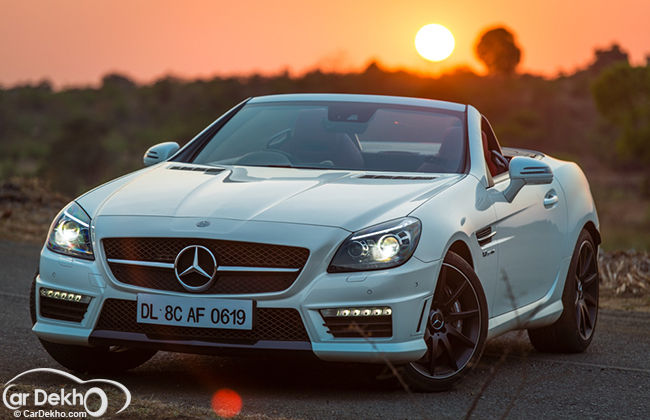 AMG doesn't just signify more powerful Mercedes-Benz, but it is now a brand in itself. We lay our hands on the AMG spec SLK and find out how much of an AMG does it have in itself. We had driven the SLK 350 a year and half ago and now it is the time to drive the SLK 55 AMG. This is the car where you won't just go fast but even enjoy the wind and the grunt from the quad-pipe AMG exhausts. Read further as we reveal how does this AMG bred SLK fair. 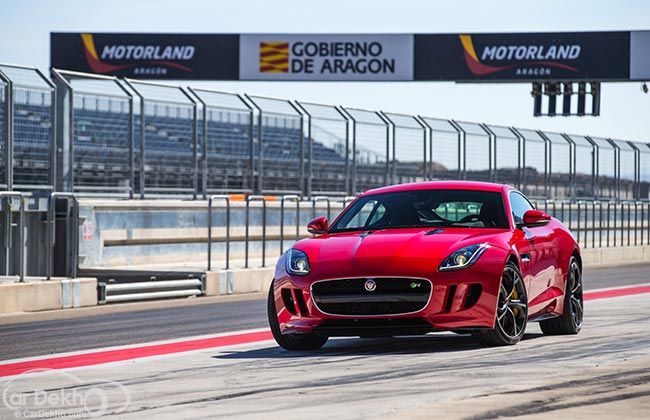 Jackhammer is a pneumatic tool that combines hammer and chisel together. This is generally used for boring ground. Jaghammer on the other hand is the F-TYPE- Jaguar's response to the world - that we know how to make sports cars and we will drill our way through and snatch back our market share. 50 years ago, E-TYPE was a highly successful sports car and the F-TYPE is built to regain the status for the British marquee in the present world. When in Bavaria, do it like the Bavarians do it. This is the state that isn’t just famous for beers and sausages, it is well-known for making ultimate driving machines called as BMW. A brand that is known for decades to built fast bikes, cars and even planes for a while. We visit Munich we understand more about the brand and experience it. We visit the Munich plant, Munich museum and head on to experience some BMWs on the track.