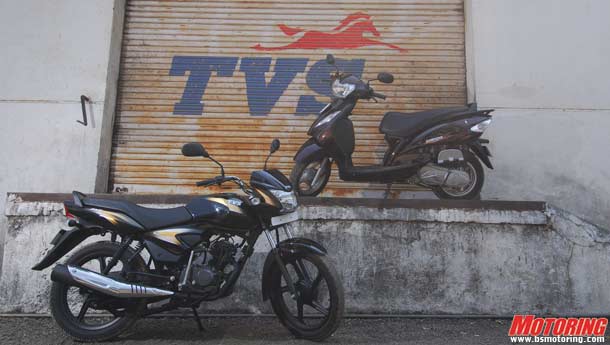 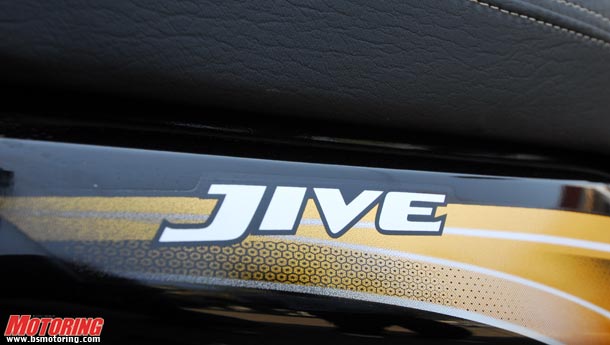 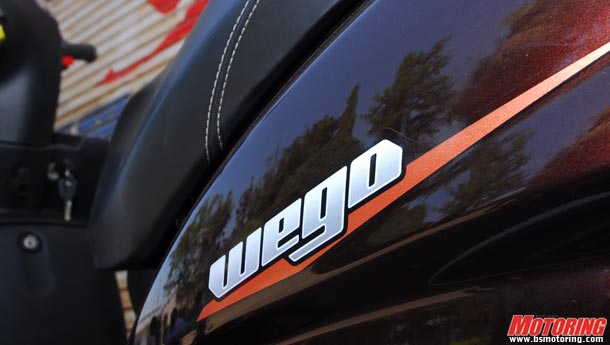 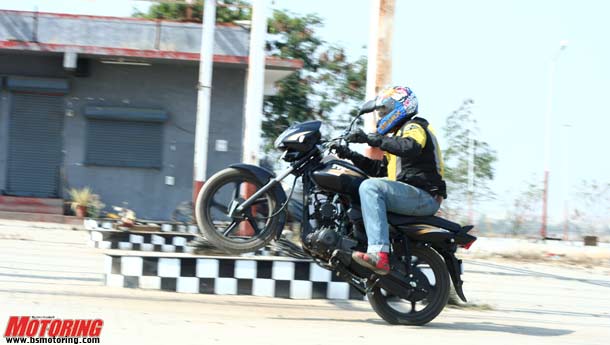 If there ever has been an Indian manufacturer that is very passionate about the motorcycles they build, it has to be TVS. These guys are always in the thick of any sort of motorcycling shindig. It's no wonder then that they've been thrashing their bikes around circuits in the country and in the dirt, right from the glory days of the two-stroke haze. Similarly, it's no wonder either that their passion rubs off on their products as well.


I'm not saying that every motorcycle to roll off TVS production lines has been a gem - far from it. All that is to be inferred is that these guys have put in much sweat and blood into their motorcycles, and have always been eager to improve their products. It's in good measure too, since the segments that TVS is present in are the most fiercely competed - commuters and scooters, to name but two.

Implementation of trick technology to make riding in peak hour traffic easier is a great way to outdo the competition. Constant gear shifting and jabbing of the clutch takes its toll on both rider and machine. TVS has come up with an ingenious solution to counter this niggle - the Jive.

The Jive's specifications don't really make you break into a joyous dance. A 4-stroke, 110cc engine putting out 8.4 bhp with 0.8 kgm of torque is the heart of the machine. Conventional but smart styling adorns the machine and the quintessential commuter traits of an upright riding stance and skyscraper-high handlebars are part of the package. Where's that nifty techno garble we were referring to, then? Well, the missing clutch lever is the giveaway.

What TVS has done is so simple that it's ridiculous nobody has done it earlier. No, I'm not stealing their thunder. Not one bit. Simply put, they've combined two kinds of clutches, that everybody else uses, into one system, and christened it the TMATIC. The system provides you with a motorcycle foot-operated gear shifter coupled with the convenience of a twist-and-go automatic scoot and here's how.   As everybody knows, the linear motion of the piston is converted into rotary motion by the crankshaft. Now, in conventional geared motorcycles, this torque is passed onto a multiplate clutch and then to the gearbox. Consider the clutch as a sort of doorway which permits the entry of the driving force from the crankshaft to the gearbox and subsequently to the rear wheel with the help of a chain. If the clutch is disengaged, the door is shut and the drive is stranded on the outside, thus isolated from the gearbox.

The Jive's different because it's got two 'doors' before the gearbox. The one closest to the crankshaft is a CVT clutch which works on centrifugal force. At lower rpm, the thing spins around with no engagement whatsoever. As the revolutions of the crank increase, the centrifugal force causes the bands to be thrown outwards from the central axis of the unit, and they open up like a flower till such a point that they engage the bell that surrounds them, consequently grabbing and rotating it as the drive has passage through to the second door.

Door number two is a conventional multiplate clutch which is activated by the gear shifter. When you depress the pedal, it pulls apart the plates and the access to the drive is trapped  between the first and second door. As soon as the gear is engaged and the pedal released, the plates are snapped back together by springs and the drive is welcomed into the gearbox and through to the rear wheel. Voila! Motion is achieved!

After you've read the above, it's easy to understand then, how despite the gear being engaged and the pedal released, the Jive will stand still when the throttle is left alone at idle. Wring the throttle and the TVS will surge ahead till the next gear and so on and so forth. A rotary gearbox slotted through a drum selector makes life much easier because of the fact that you can go directly from top (fourth) gear to neutral at one jab of the shifter, albeit only when the motorcycle is at standstill.

Riding the Jive takes some getting used to, all thanks to the absence of the clutch lever on the handlebar. Using the gear-shifter pedal brings back memories of riding home on my dad's Jawa 250 (see box) whenever the darned clutch cable gave way. On the roll, just like on the Jawa, you apply pressure on the pedal to engage the gear and then slowly release it to prevent a sharp jerk when the plates actually bite their hardest. The whole thing works much smoother than on the Jawa, though.   Other than that, the Jive is a normal 110cc motorcycle to ride. And it's a good one too. Crisp acceleration to about 70 kph along with a smooth burble of the exhaust and good road mannerisms ensure that it's adept in the city. The brakes, however, aren't exactly the Jive's strong points. A disc brake up front would have improved matters considerably. The tyres are fine when you're moving, but if you need to stop quickly, they could lose their cool in a jiffy.

Instrumentation is quite bare basic with the exception of the gear and neutral indicator. The usual speedo and fuel gauge along with the indicator and high-beam tell-tale lights adorn the two white-faced dials. Switchgear quality seems a tad iffy on the whole.

All in all, the Jive is quite well put together and should perform its function as a city get-about quite reliably. But the thing that differentiates it the most from other eco-commuters is the ease with which it does its job.

WEGO
Although the Wego shares the same 110 cc engine with the Jive, it's far more 'normal' as far its functioning goes. The Wego is the latest automatic scooter from TVS and it's a good-looking one at that.

Smart and muscular lines envelope the Wego's form. With most of the chiseled panels being made out of metal, repair of dings and scratches should be far easier than with plastic. A butch headlight with clear indicators engraved into the front panel with the boomerang-like tail light complete the overall package that can be regarded as a very handsome scooter.   The Wego stands proud and high and that isn't because it's got an over-inflated, well, ego. With 12-inch wheels suspended from telescopic forks at the front and shocks at the rear, the TVS scoot is quite plush to ride. Nimble and agile handling is accentuated by what is called 'Body Balance Technology' by TVS - basically, equal distribution of weight on the scooter.

Capable of tackling corners at relatively higher speeds, it takes the Wego some time to get there. The 110cc engine that feels sprightly and energetic in the Jive comes across as overworked and tired in the Wego. Whack open the throttle and the Wego will doddle forward and go on to pick up speed at a very leisurely pace.

TVS has put together the Wego rather well, with hardly any discrepancies between the panel gaps. The plastics are good looking and have a quality feel about them as well.

Features of convenience on the Wego include the fuel filler cap at a rather unusual location just behind the pillion rider's seat. The under-seat storage space can hold a half-face helmet with ease and the footboards are spacious enough even for a pair of size 12 feet.

We haven't tested either of these new TVS two-wheelers yet, but when we do, you will be the first to know. As far as first impressions go, TVS certainly deserves a pat on the back. And also a reminder to send us a couple of long termers. Soon, at that!

Semi-automatic clutches aren't exactly a new phenomenon in motorcycles sold in India. When Jawa sold their 250cc single-cylinder two-stroke motorcycles through Ideal Jawa in India, the bikes implemented the system that prevented you from being stranded at the side of the road if the clutch cable snapped. Basically a limp-back-home feature, the system used an arm tipped with a roller that moved on the clutch cam. When the pedal was operated, the arm applied pressure onto the clutch cam through the roller, and the clutch was engaged or disengaged accordingly. This system was obviously patented and, hold your breath, Honda actually used this technology under license from Jawa on their early Cubs.