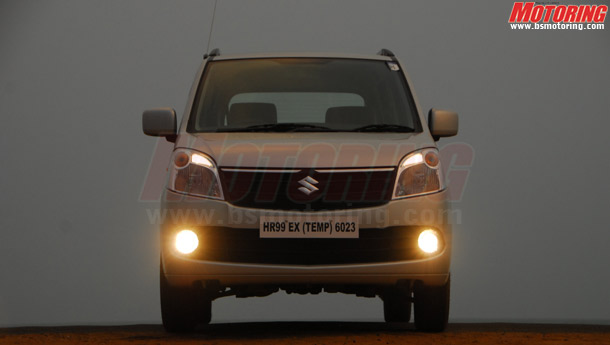 WagonR is the fourth model from the company’s portfolio that has crossed the mark. Earlier, its best selling model, Alto, once bread-and-butter car M800 and multi-purpose van, Omni, achieved this feat.

“It is a very proud moment for us and gives more happiness because this milestone has been achieved in the domestic market,” Maruti Suzuki India Chief General Manager (Marketing) Shashank Srivastava said.

WagonR is the second highest selling car in the country after Alto, he added.

“With the launch of the new WagonR, sales have grown for the model. At present, we are selling about 15,000 units per month,” Srivastava said.

The car, which had undergone many upgradations so far, witnessed a complete model change last year. The company had invested Rs 290 crore before introduction of the new WagonR, that is currently priced between Rs 336,000 and Rs 424,000 (ex-showroom, Delhi).

However, the company does not export the hatchback and there is no plan to do so, he added.

Launched in 1999, MSI sold 5,902 units in the first year of production. The company achieved the fastest growth during last financial year.

The WagonR competes with some of the newly launched models, including the Chevrolet Beat, Ford Figo, Hyundai i10 and Volkswagen Polo, among others.