WABCO India engineers are developing for the world, says MD 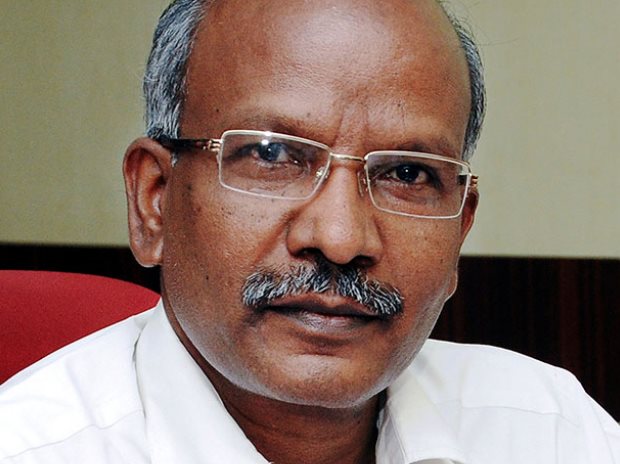 Makers of advanced braking systems and automated manual transmission (AMT) kits WABCO India, which is a part of Brussels-headquartered global technology provider, is now betting on Indian frugal engineering for its global operations. In fact, Already, around 85% of the entire software related work for the global major gets done it its development center in Chennai; at its Ambattur plant, around 50% employees work for global development. Indian engineers here have managed to build an assembly line at half the cost at which the company did in China. As such the company which sees great traction for its products here, is investing Rs 100 crore per year across its five plants in the country. Its exports from India obviously have grown over the years given the low cost advantage; from a Rs 20 crore in 2008 to Rs 500 crore, or about 25% of its turnover now. In an interview with Sohini Das, WABCO India's managing director P Kaniappan speaks about India plans. Edited excerpts.

How is AMT market for commercial vehicles in India evolving?

As the market did not have many electronic engines (a prerequisite for AMT), the penetration of AMT in the commercial vehicles space was less. Now with BS-IV emission norms in place, it becomes the starting point of AMT engines. The technology is expected to penetrate progressively, probably starting with city bus applications. Comfort of driving and higher fuel efficiency would play a key role to influence buying behaviour. In the trucking segment, the  intra city vehicles where the gear shift requirements are too many, would be the first ones to adopt AMT technology. In Europe, the penetration is already 80%. Five years from now, our plan is to have at least 30% of the Indian commercial vehicles market converted to AMT.


What is your current level of localisation in India?

For our Anti-lock braking system (ABS) technology, we already have 100% localisation. For AMT, we already have localised assembly line ready. We are working on localisation in two phases; in the first phase (which is during 2017) we will work on mechanical systems, and in the second phase (that would be completed by 2018 end) most of the electronics would also be local.


You have development centres in India for global operations. What is your take on Indian frugal engineering?

The team of WABCO engineers here combined frugal engineering with global quality parameters and without compromising on the robustness of systems, they have achieved to set up an assembly line at 50% less cost compared to that of China. We have factories across 27 global locations with main bases in Poland, Germany, China and US. India is one of the cost competitive locations. We have two Development Centers here where we are developing in India for the world. At our Chennai Development centre, which employs around 300 people, around 85% of the software development for the globe happens. At Ambattur near Chennai, around 160 engineers who design and develop products and systems for India and other markets worldwide where WABCO operates. Around 50% people there are working for global development.


How much do you export from India at present?

When we started in 2008, our exports from India was just about Rs 20 crore. It has now grown to Rs 500 crore, or around 25% of our turnover. We mainly export compressors, mechanical and electronic as well as critical components of brake systems, clutch boosters etc. Going forward, while we expect exports to grow, we also think the share of OEMs in our domestic business would also grow. We are already in talks with several OEMs on this. We supply to Tata Motors, Ashok Leyland and Volvo-Eicher Commercial Vehicles at the moment.


What is your investment plan for India?

We operate five manufacturing sites in India at the moment, and every year we are roughly investing around Rs 100 crore for building capacities. In 2013 we expanded our Lucknow facility and this year we are expanding our Jamshedpur unit. Besides, investment also goes into building test tracks. In Chennai we have a test hill to test the AMT technology on different gradients. At present around 90% of our capacities are utilised, March this year was a peak.