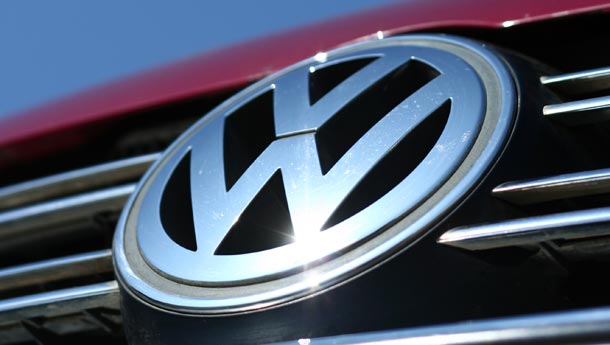 Volkswagen AG’s supervisory board signed off on contracts for its takeover of Porsche SE in stages, clearing the way for Europe’s largest automaker to add the 911 sports car to its model line up.

The company’s supervisory board approved contracts of implementation relating to the comprehensive agreement with Porsche, it said in a statement on its website. These contracts “specify the binding provisions governing the organizational, structural and legal details of the union between the two companies,” it said. Porsche will meet today to discuss the contracts, it also said.

The approval of legal merger documents will allow Volkswagen to proceed with buying Porsche’s automaking division. The Wolfsburg, Germany-based car maker said on October 20 that it will pay 3.9 billion euros ($5.8 billion) for a 49.9 per cent stake in the Porsche unit by the end of this year in the first phase of a combination to be completed by 2011.

Porsche’s supervisory board, including members of the Porsche and Piech families that control the Stuttgart, Germany-based company, plans to meet in Wolfsburg, also to approve the contracts, said Albrecht Bamler, a spokesman. Ratification will allow Volkswagen Chief Executive Officer Martin Winterkorn to run Porsche’s holding company and Chief Financial Officer Hans Dieter Poetsch to take a seat on the management board.

“Volkswagen is moving forward in its quest to become No 1 in global auto building,” said Stefan Bratzel, head of the Center of Automotive Research Institute in Bergisch-Gladbach, Germany, before the VW board met. “This merger implies enormous synergies.”

Winterkorn has a target for VW to overtake Toyota Motor Corp, the world’s biggest automaker, in deliveries and profit margins by 2018. Porsche will become the 10th brand at VW, which also owns the Audi luxury division in Germany as well as sports-car maker Lamborghini in Italy and Crewe, England-based Bentley.

Volkswagen and Porsche agreed in August to merge, ending a four-year feud for control. The combination involves an investment by Qatar, which has bought 10 per cent of the voting rights in Porsche and will eventually own 17 per cent of the merged car maker.

The settlement was reached after debt at Porsche tripled to more than 10 billion euros in six months following the company’s failed takeover of Volkswagen. Porsche owns 53 percent of Volkswagen common stock, which carries voting rights.

“The multi-stage process is to culminate in the merger of Volkswagen AG and Porsche SE during the course of 2011,” Volkswagen said in the statement. “The next milestones are a 49.9 per cent participation of Volkswagen in Porsche AG which is planned for realisation by the end of 2009.” Volkswagen will ask shareholders on December 3 to approve a sale of preferred stock to help finance the Porsche purchase.