Volkswagen made the first public appearance of new Passat at the ongoing Paris Motor Show; the saloon made its world debut online few months back. The new 2015 Passat will go on sale first in Germany in the coming November and post its launch in Germany, pan-European launch will begin next week. 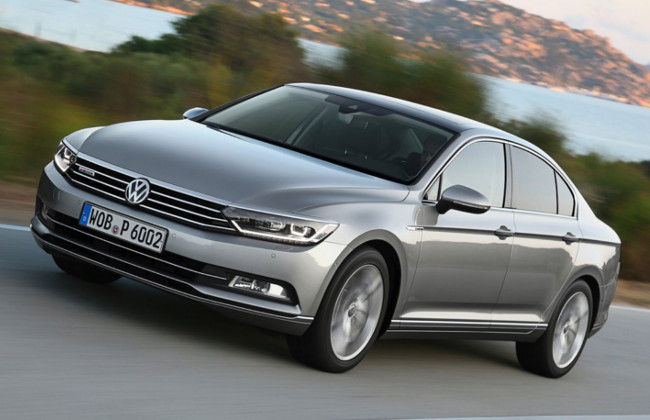 Apart from the Europe, international launch will begin next year. VW India official said they are keen to bring-in the new Passat here as soon as possible, so expect the car to enter early next year in the country. The new Passat will compete with updated Skoda Superb, and soon-to-be-launching - 2015 Hyundai Sonata & 2015 Toyota Camry. 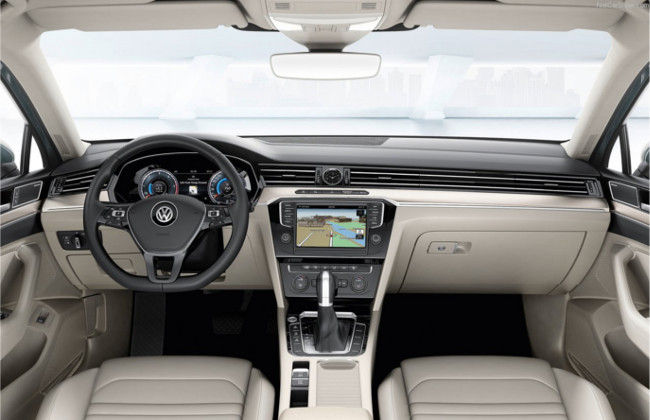 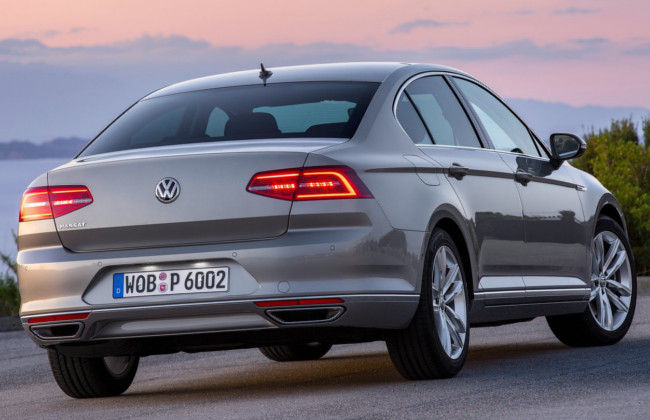 Mechanically, the new Passat is offered with 10 engine options which include both turbocharged TSI petrol and TDI diesel. On the diesel front, the new Passat gets the very common 2.0 TDI, that also powers various cars under VW umbrella. This motor gathers a healthy 148bhp. Apart from this engine, VW debuts a new twin turbocharged version of the 2.0 liter TDI with Passat, this twin-turbo oil burner chucks out 236bhp, making the saloon reach a top whack of 240km/h. 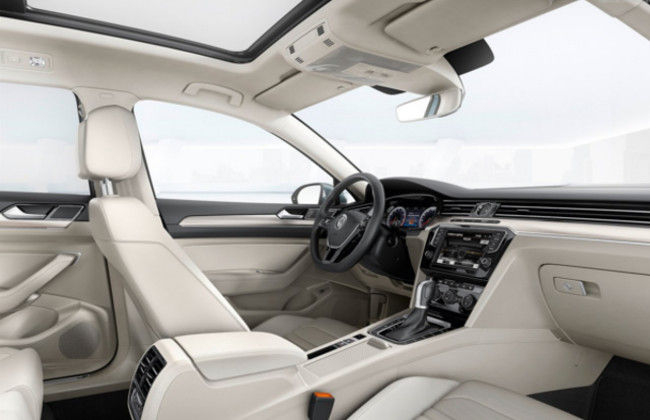 Speaking of petrol motors, the new Passat gets 1.4 TSI, 1.8 TSI and 2.0 TSI and power ranges from 123.3bhp to 276.2bhp (125PS – 280PS). Dual clutch DSG automatic gearbox comes as optional in the new Passat along with the all-wheel-drive setup. Moreover, new Passat is also offered for the first time in Hybrid powertrain – Passat GTE. 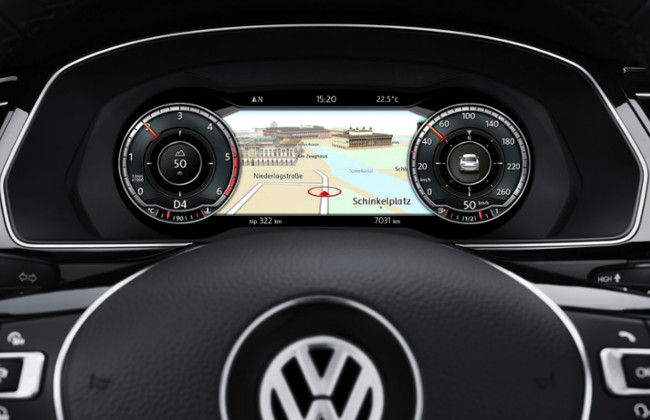