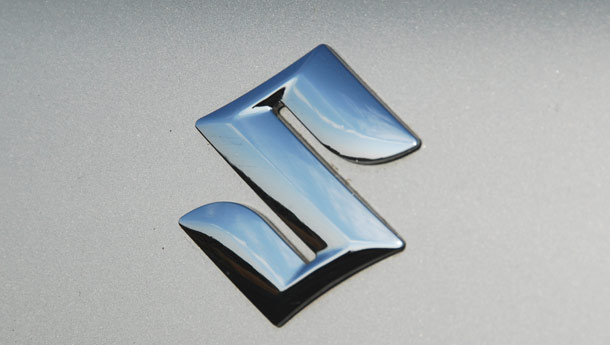 A framework agreement has been signed by representatives of both companies today.The companies plan a joint approach to the growing worldwide demand for environmentally friendly vehicles.

VW will purchase 19.9 per cent stake in Suzuki's issued shares, while the Japanese major intends to invest up to one half of the amount received from VW into the shares of German carmaker.

"The management of Volkswagen and Suzuki have concluded that the complementary strengths of each company make for a perfect fit in exploiting their respective advantages as well as rising to the challenge of the global market", stated the release.

The deal is expected to close by January 2010 subject to approval of relevant authorities.

"Both parties are focused on achieving synergies in the areas of rapidly growing emerging markets as well as in the development and manufacturing of innovative and environmentally friendly cars", Suzuki said.

VW's move comes just days before the German giant's scheduled opening of its massive production facility at Chakan, Pune. VW will start production of the Polo hatchback from this new facility shortly.

"In terms of global presence and product diversity, the partnership marks an important step towards the future for both the companies. In terms of product portfolio global distribution and manufacturing capacities, VW and Suzuki ideally complement each other", said the release.

It should be noted that Suzuki holds 54 per cent stake in Maruti Suzuki, India's largest car maker by volume.