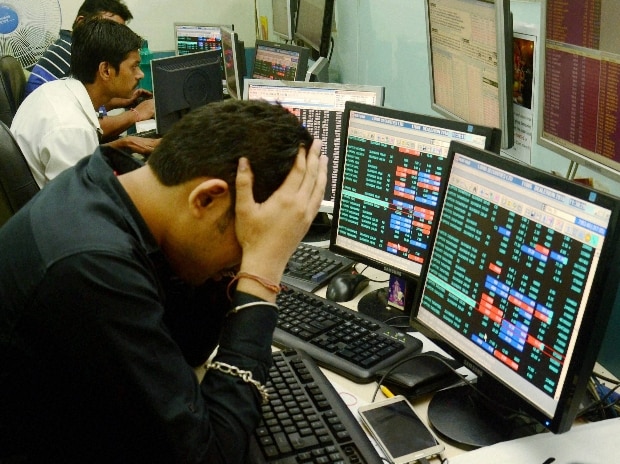 Shares of VST Tillers Tractors have slipped 14% to Rs 1,526 per share, also their 52-week low on the BSE in intra-day trade after the company’s net profit in September quarter (Q2FY19) reduced more-than-half to Rs 92 million due to lower operating income. The company engaged in the business of manufacturing and trading of agriculture machinery had a profit of Rs 187 million in the same quarter last fiscal.

Operational revenue during the quarter under review declined by 17.6% at Rs 1,446 million against Rs 1,755 million in the corresponding quarter of the previous year.

The company said consequent to detailed investigation by an independent agency in relation to incidence of fraud reported as a part of audited accounts for the year ended 31st March 2018, committed by certain employees amounting to Rs. 31.78 million (net of recovery of Rs. 3.7 million as of date), which was expensed in the earlier years, has been written back and included under other income.

The recoverability of the said amount being doubtful at this stage has been provided for and included under "other expenses", it added.

On a cumulative basis (April to October 2018), total volumes declined 22% at 16,653 units during the first seven months of current fiscal. The company sold 21268 units during the same period last year.