One of Volvo’s best-selling and best-looking models, Volvo XC60, has crossed a milestone of selling 500,000 units. The Volvo XC60 reached the milestone in a little over half a decade since its launch and has been Volvo Cars’ best-selling model since 2009. 500,000th XC60 was sold in United States, the model’s most successful market with around 73,000 XC60s sold. China comes as the second best market for XC60 with around 70,000 units sold, followed by Germany, Sweden and UK. 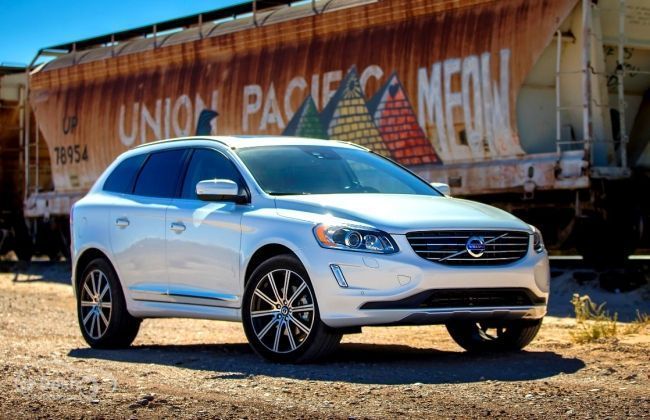 'With the XC60 we have shown that we have the ability to compete on equal terms with our German rivals like BMW and Audi, and it gives us strength to do the same with future models,' says Alain Visser, Senior Vice President Marketing, Sales and Customer Service at Volvo Cars. "This is a car that is not only a success today but will continue to be one in future.”

There are several reasons for the success of Volvo XC60, says Alain Visser. Part of the explanation is that the car came at the right time, while it also carried forward the confidence that was built up with the success of the XC90. “Most of all, the XC60 is a timeless model and a very good representation of what Volvo's brand stands for,” says Alain Visser. “The ability to personalise the model with a wide range of accessories has also been an important factor in its success."

"I see no reason why more of our models won't sell just as well," Alain Visser concludes. "For example, we are confident that the V40 will achieve over 100,000 units sold during this year and I see that as just one more step on the journey towards our long-term goal of selling 800,000 cars annually.”

In India also, Volvo is planning big with an aim of selling 10,000 cars by 2018. To achieve this, Volvo has announced that it will soon start assembling cars in India.