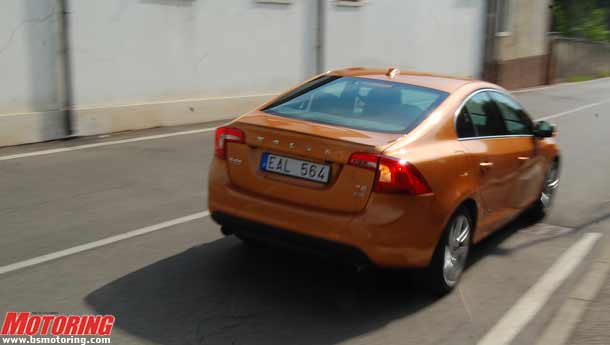 Buoyed by the response from the Indian market and in order to strengthen its network, Volvo Auto India pvt ltd is planning to open five more dealerships across India, taking the total number to 12 by the end of this year. It would be opening new dealership at Bangalore, Chennai, Kolkata, Jaipur and Ahmedabad.

Volvo Auto opened its first dealership in March 2008 and currently markets its products through its dealerships in New Delhi, Mumbai, Chandigarh, Coimbatore, Hyderabad, Kochi and Pune.

He added, “We are very optimistic the market will continue to grow and gradually we will also become a significant player.”

To expand its portfolio, it launched its latest S60 sedan, which will be available in both petrol and diesel variants, priced between Rs 27 lakh and Rs 34 lakh (ex-showroom Chandigarh) in Punjab which is one of the potential market for the company. The new car boasts of unique features such as the “world’s first pedestrian detection technology” with full auto brake, advanced Control with Torque Vectoring, Adaptive Cruise Control (ACC), and Laser Assisted Automatic Braking – City Safety, Turn with steering lights (Active Bending Lights) among others.