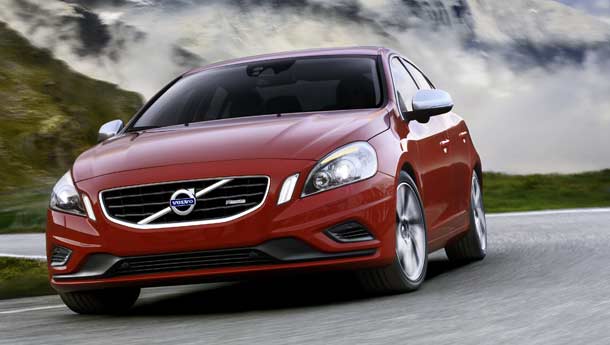 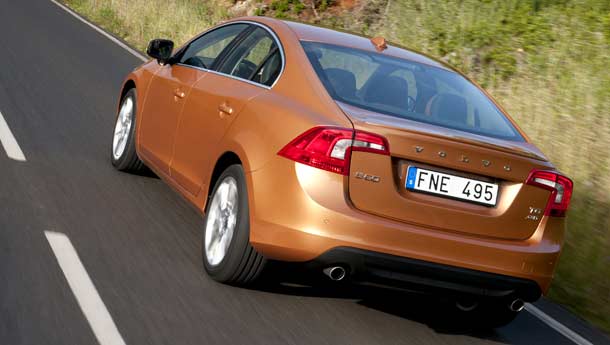 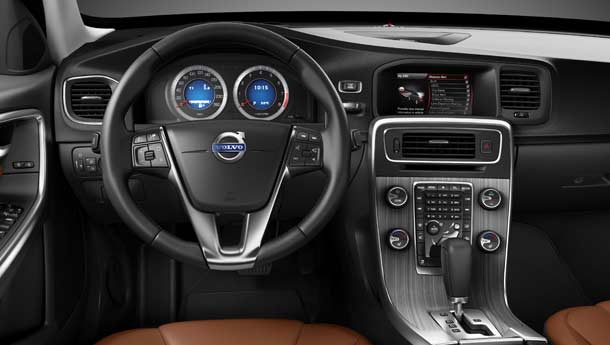 The Swedish company is continuing its onslaught of new cars for India and just three months after the launch of the XC60 SUV comes the S60 saloon. Volvo's newest and arguably boldest design in a long while, the S60 will also be the cheapest car on offer in India by far.

Pricing for the S60 is expected to start at under Rs 30 lakh, though it will most likely be for the four-cylinder models that will be launched later. What will be on offer for the interim will be the D5 diesel and T6 turbo petrol models. The D5 is the same unit found on the S80 saloon and XC60/XC90 SUVs in India and is powered by a 2.4-litre twin-turbo, straight-five diesel motor with 205 bhp@4000 rpm on offer and a massive 42 kgm@1500-3240 rpm. Performance from this car is pretty good - the standing start to 100 kph coming up in just 7.8 seconds with a top speed of 230 kph. That should place it somewhere between the BMW 320d and the Audi A4 3.0 TDI on the figures count. Expect it to be the largest selling S60 engine model for the time being.

The other engine model on offer will be the T6 twin-turbo petrol with a stonking 304 bhp@5600 rpm and a fruity 44.6 kgm from just 2100 rpm. Being the only turbo petrol six-cylinder offering in its segment, expect the T6 to leave the competition in its wake. Standing start numbers of 6.5 seconds to 100 kph and a top speed of 250 kph should make its job easy of keeping cars like the BMW 330i and the A4 3.2 V6 in its sights. Both engine models can be expected to be offered with all-wheel drive as well as a six-speed automatic gearbox as standard.

Like the XC60, the S60 too will be offered with the whole raft of safety features - including City Safety as standard, Pedestrian detection with auto-brake - the first car in the world to have it as well as blind lane information system (BLIS), lane departure control, adapative cruise control and camera around corners.

On the features front, expect a five or seven inch screen for the infotainment system, GPS as standard, a Premium Surround sound system or a choice of three other audio systems and various choices in terms of interior trim colours and materials as well as dashboard inserts.