Volvo India will launch the petrol variant of its smallest offering, the V40 Cross Country in the coming week. Introduced almost 2 years back, the V40 is currently available only with a 2.0-litre five-pot diesel engine that puts out a class-leading power of 152PS, up against the prime opponents- BMW 1-Series and the Mercedes A-Class. 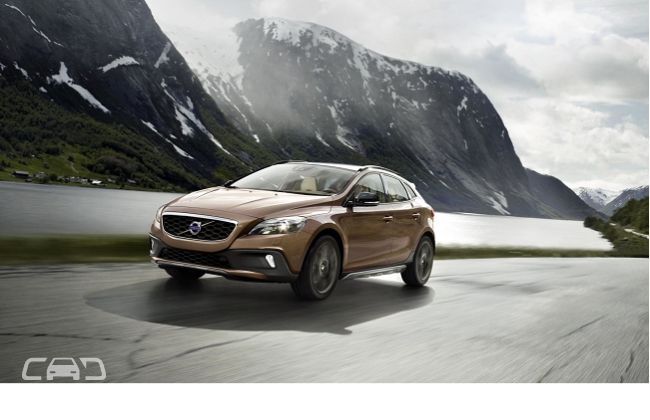 The petrol V40 will get its power from a Ford-sourced turbocharged 1.6-litre Ecoboost mill, which is available in two states of tune internationally- 150PS and 185PS. Out of these two, which one would make its way here, or the company might bring both of them alongside for the range enhancement, we aren’t really sure.

The petrol avatar will come equipped with all the comfort and safety features of the already-available diesel, including the panoramic sunroof, cruise control, leather upholstery, heated and power front seats with memory settings, rear parking camera and a host of safety features such a long list of airbags, Volvo’s innovative city safety system, traction control and ABS. 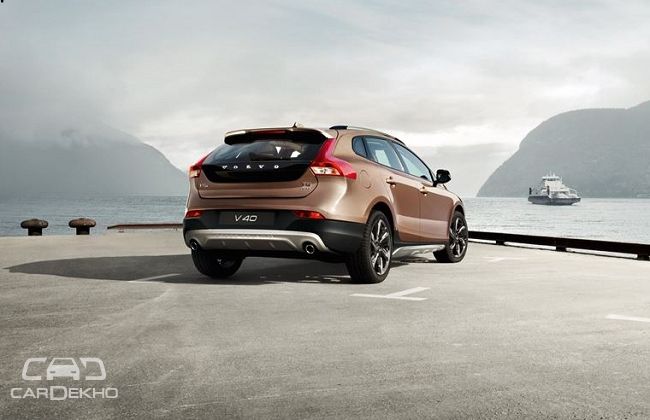 In 2015, Volvo aspires to sell almost double the cars it retailed last year, and to meet up this target, it will introduce 4 new models in the coming months. "We are launching four new models in the current year, which includes two variants of V40. We are planning to launch new XC90 luxurious 7-seater SUV in September this year, which is expected to be priced between Rs 80-85 lakh," Tomas Ernberg, Managing Director , Volvo Auto India had mentioned during a dealership inauguration last month.