Volvo Cars has confirmed that it will launch its first 3-cylinder petrol engine soon and testing of the engine has been already started. The lightweight 3-cylinder petrol engine will be wholly developed in Sweden and will join the Drive-E family in the company’s strategy of downsizing engines, along with the class-leading 4-cylinder range. The new three-cylinder lineup will cover a wide range of power outputs up to 180 hp. Though the engine is being developed for the new CMA architecture, the 60 Series Volvo cars would also get them.

“We have come a long way in the last few years at Volvo. Investments from our parent company, Zhejiang Geely Holding Group, have enabled us to recapture our position as a leader in the field of powertrain engineering. The development program for the new 3-cylinder engine is very advanced and we have already begun prototype testing of the unit,” says Dr. Peter Mertens, Senior Vice President Research & Development at Volvo Car Group. 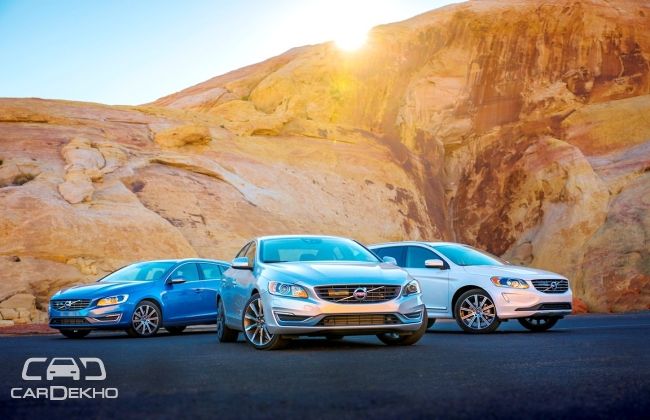 Dr. Mertens further added, “The beauty of the new 3-cylinder engine we are developing is that it can be built on the same production lines as our 4-cylinder engine, offering flexible production potential which can be adapted to suit business needs as we grow. This marks an important step forward for Volvo Cars. In terms of our power and efficiency, Volvo’s engineering excellence will shine through with the Drive-E 3-cylinder engine.”

“We have learned a lot from the development of our 4-cylinder Drive-E engines and translated this into a highly responsive, compact and powerful premium-quality 3-cylinder engine.  The engine is being developed primarily with our new CMA architecture in mind but will also provide power for our 60 Series cars thanks to Volvo’s advanced turbo technologies, while also meeting Euro 7 emission targets,” says Michael Fleiss, Vice President Powertrain at Volvo Car Group.