Volvo targets 15% of luxury cars market in India by '20 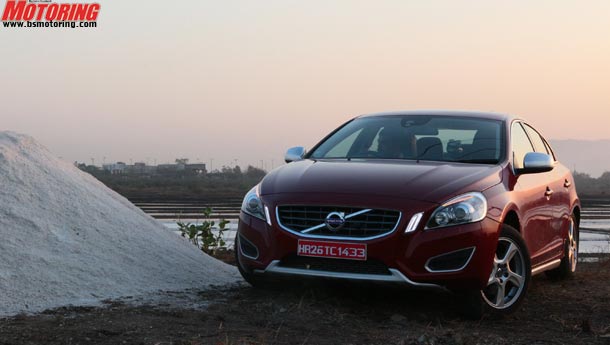 Volvo Auto India Pvt Ltd, a part of Swedish luxury car maker Volvo, is planning to explore the Indian market with a target to grab 15 per cent of the Indian luxury car market by 2020. The company is planning to expand its presence in India and would launch new models to achieve the target, said Tomas Ernberg, managing director, Volvo Auto India Pvt Ltd.

The company, which sold around 320 cars last year, is expecting to sell over 1,000 cars this year in India.

Speaking on the sidelines of the inauguration of Volvo’s 8th car showroom in India, in Chennai, Ernberg, said, “The luxury car market in India would grow to 150,000 units by 2020 and we are targeting 20,000 units out of it.” The marketshare of luxury car segment is expected to go up from the present 1 per cent of the car market and this is expected to go up to 3 per cent by 2020.

He said that as part of meeting the target, the company is expanding rapidly and would double the number of showrooms from the present eight to 16 in next 18 in next 18 months. It would also double the dealerships from present seven to 14-16 by 2013, he said.

In February, this year, it has launched three diesel variants (D3) of the existing variants, S60, S80 and SUV-XC60, in India. Almost 95 per cent of the units sold in India are diesel variant and the company see the trend to continue, he added. It would launch new models in India from beginning of 2013. The company expects the Chennai showroom to sell around 500 units from 2013.