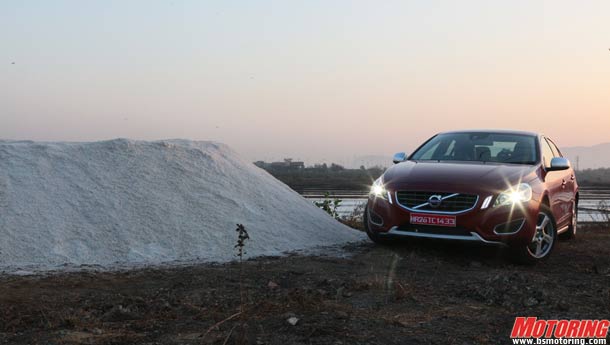 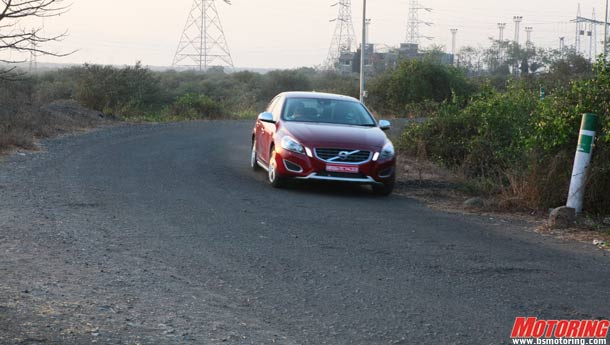 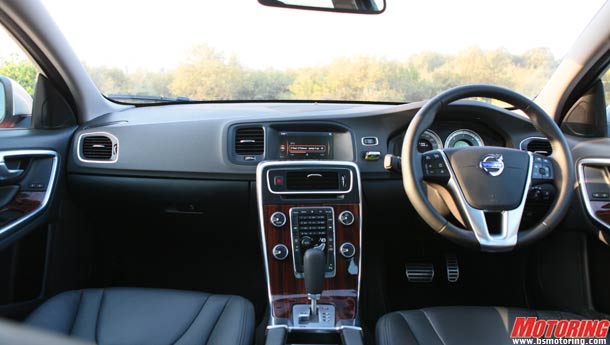 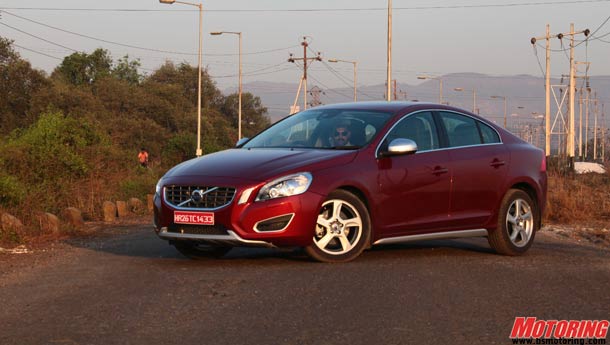 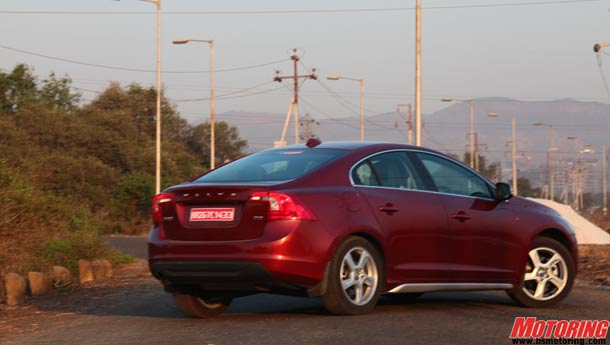 When you drive a car that's meant to be a cheapened version of a hot sedan, you're not expecting to have fun.

As the last of the winter days was being ticked off the calendar, I continued my usual practice of driving with the window down and the sunroof pulled back until the car was suitably warmed up before turning on the air con.

However, it was only for the last 8 or so kilometres of my commute (which is the trafficky bit) that I actually rolled the windows up. What's all this window business about? Well, somehow, Volvo has given the S60 D3 a pretty interesting soundtrack. And if you're a motoring enthusiast, you are bound to like it.

There is, of course, more to the S60 D3 than its acoustical prowess. Let me try to get to the point a bit quickly. In the wake of the booming diesel-engined D-segment, Volvo realised it always had a very potent product in its stable, the potential of which could be unleashed at its best with the right kind of motor. This is the point where the camera pans across to the smug chap at the bar – the D3 diesel motor. It's a five-cylinder, 1984cc turbodiesel motor that produces 163 bhp at 3500 rpm and 40.7 kgm of torque at 1500-2750 rpm. This makes it the only five-cylinder offering in its class and why it's such a big deal is because of its reflection on one important count – power delivery.

While the power it produces is about 4 bhp down on its immediate competitor (and target, may I add?), the VW Passat, the S60 feels much livelier. Throttle response is more aggressive than the Passat and as a result, unlike the Passat, the S60 is a car you actually want to drive like a teenager. Comparisons aside, will the aggressiveness of the Volvo benefit its cause? For you and me, because we're motoring enthusiasts, yes. If you're not, drive with the windows up, no? Either way, the engine is a good all-round performer. Never sluggish, the D3 motor is a capable cruiser though there's no getting away from the fact that this is a driver's engine.

What you will also like is the 6-speed Geartronic transmission. In a mixed driving cycle, the gearbox comes across as 'always lively', very tractable and is hard to fault. It really is quite perfect and just as good as VW's DSG gearbox, if not better. It does have a manual override but for once, I was content with leaving it in 'D'. It's already so much fun, so why bother? The result of all the good kit is a pretty impressive acceleration sheet. Nought to sixty comes up in 4.47 secs, the ton in 9.88 and we managed a top speed of 201 kph though, given more arrow-straight tarmac, it would do a bit more than that. The dash from 80 to 120 kph takes 6.8 secs while 100-140 kph takes 9.4 secs, numbers that are more real-world than the 0-100 kph run. Oh, and its 1551 kg kerb weight endows it with a power to weight figure of 105 bhp/tonne. And if you know your driver's cars, you'll know this one will make it to that list, right? However, let all this performance talk not dissuade you – the S60 still delivered a decent 10 kpl overall and considering the fact that it has a 67 litre fuel tank, a Mumbai-Goa run on a tankful is easily doable.

Ride and handling on Page 3>>

Not much to say on the ride quality front – it's just about perfect whether on a full load or not. Alright, it does filter road surface irregularities through to the seats a bit, but not so much so as to interrupt a conversation. It's not as muted as the Passat (sorry, the comparison is inevitable; the Passat is the best in its class as of now) but thanks to the generous seats, you feel much pampered. Brownie points for the S60, then.

Handling is good bordering on enthusiastic. It's front-wheel driven, so you do battle mild torque-steer initially but everything to do with the steering is excellent. That includes holding the steering wheel itself – it's faintly flat-sided and chunky and feels great to hold especially when you're pushing it to the limit (yours or the cars, depending on skill level). Steering feel is direct, far less electronically nannied than some of the German cars of today and if you are going to be driving yourself, you'll quite enjoy it.

Since this is where you will be spending most of the time, it is important that I tell you the S60 is a winner on this count. The centre console tilts towards the driver, so you know, once and for all, that the S60 does prioritise the driver over the other occupants of the car. The stalks, the steering controls and the various buttons on the fascia feel chunky – Sweden, being under a layer of snow almost throughout the year, makes wearing gloves a compulsion, which explains the way the buttons are designed. The overall appearance of the interior is simple but not bland. It feels functional but cozy, like a swank apartment rather than a conference room. The seats are very accommodating, legroom is excellent – especially at the rear – and a fast highway dash to an agreeably exotic location won't cause any fatigue, I'm certain.

At Rs 25.29 lakh (ex-showroom, Mumbai), the S60 sounds like good value for money. It's got the looks (coupe-like, very unusual and quite striking), the interiors are roomy and plush if not opulent, the motor is a bomb and it handles cheerfully enough to make your Sundays happier than they have been unless your other car is a Ferrari. If Volvo's slim service network doesn't bother you, there's no reason why you shouldn't go out there and buy this car. Except, of course, if your other car is a Ferrari.