Swedish luxury carmaker Volvo has said that it plans to sell 2,000 cars this year in the Indian market as compared to 1,200 units in 2014. To achieve this prospering number, Volvo India will launch four new models, which also includes all-new luxury car XC90. 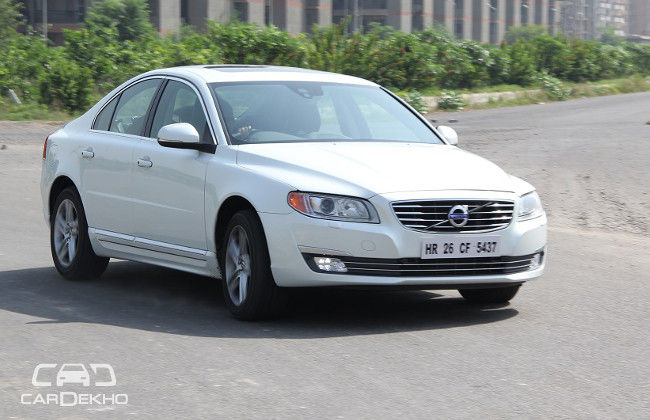 Volvo Auto India Managing Director Tomas Ernberg after opening new dealership said, "We have embarked on a promising growth trajectory with a positive YOY growth, making us one of the fastest growing luxury car makers in India. We plan to sell 2,000 cars in 2015 as against 1,200 sold last year."

The company that first established its presence in India in 2007 has come a long way to sell 1200 units considering India’s price sensitive market. The automaker is also looking to establish an assembly plant. Ernberg without giving any timeline on the production plant said that decision will be taken when the numbers justify.

Volvo Auto India is also strengthening its dealership network across the country and recently inaugurated ‘KIFS Motors,’ the new showroom which is spread over an area of 2000 sqft and is located at Link Road, Andheri (West).

"Buoyed by our increased acceptability among our valued customers in the last 2-3 years, we are now looking at further strengthening our foothold and expanding our reach in the Indian market," he said.