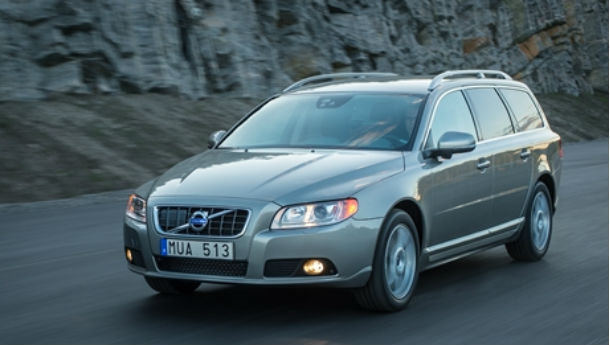 Taking cue from its German rivals Mercedes, BMW and Audi, Swedish luxury car maker Volvo Auto is considering the launch of an entry-level product to bring more consumers into the brand’s fold in the Indian market.

Sudeep Narayan, director, Volvo Auto India said, “We had earlier thought of introducing the Tourer V40 but decided in favour of a new entry-level product. The product would make its global debut at the Paris Motor Show. It is expected to be introduced here within the next six months.”

Though he did not share any detail on the product, industry sources say it could be the sports wagon V60, which would be unveiled by the Swedish company at the Paris motor Show in September. The vehicle would be available in five petrol variants, with engine capacities ranging from 1.6 litres to three litre. It would also have three diesel variants, with engine capacities of 1.6 litres, two litres and 2.4 litre engines. The V60 is expected to be priced sub-Rs 25 lakh in India.

Narayan said, “We are eyeing sales of 800 units this year. From 2013, we plan to introduce one new product in the Indian market every year and double volumes year-on-year. In the long-term we are looking at annual sales of 20,000 units.” By 2020, the projected volume is expected to give Volvo a share of 15 per cent in the country’s luxury car market.

The company (which has eight sales outlets) is expanding its footprint in India by doubling the number of dealerships by the end of 2013. It has also doubled its marketing expenditure.

Volvo is also understood to be considering setting up an assembly base in India. Currently, the company’s products are imported as completely built-up units.