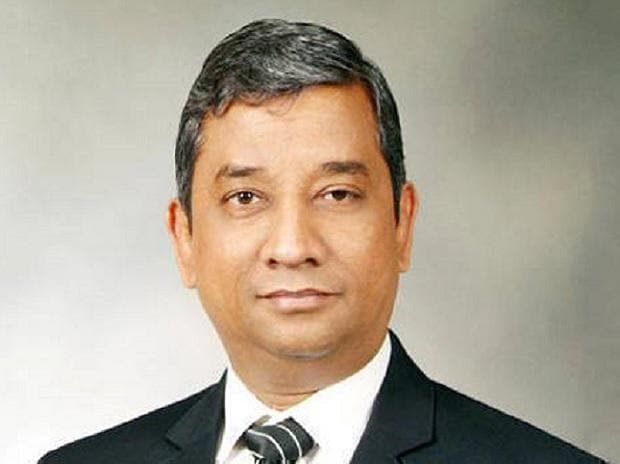 French auto major Renault's Indian arm, which has been posting losses the past two years, is aiming at achieving break-even in the next three years on growth, driven by a slew of upcoming launches.

Venkatram Mamillapalle, who took over as Managing Director of Renault India three weeks back amid a drop in unit sale and losses, told Business Standard that the medium-term plan is to double volume to 150,000 units and achieve break-even.


Mamillapalle is bullish about achieving the target despite the fact that retail passenger vehicle sales in the country were down 8.25 per cent, according to the Federation of Automobile Dealers Associations (Fada), while domestic passenger vehicle (PV) sales shed 1.11 per cent. The Society of India Automobiles (Siam) number showed during the April-November 2018 period, the company’s domestic sales declined by 26 per cent y-o-y.


“The Current industry scenario is just a blip, it is not challenging or stressed. We are not a small country, yet penetration of cars is low. As far as the company is concerned, our product life cycle issue in India address the familiarity challenge,” said Mamillapalle.


Apart from giving facelifts to the Kwid and Duster models, Renault is planning to bring two new products during the second half of this year and in the next year. The two new products will create a new segment and would help the company achieve the target of doubling sales, and acquiring 5 per cent market share.


Growth and profitability neither of them is alone, it will be a balancing act for Renault.


“We don't have energy or interest in taking on Maruti or other company's portfolios as we are not in the race with the big boys. We will create our own segment, let them chase us,” said Mamillapalle. It may be noted, today Renault's Duster, Kwid, Captur and Lodgy address 24 per cent of Maruti's portfolio.


The products will be designed, engineered, developed and manufactured in India for India and India like markets. “We will not piggy-back on global products,” said Mamillapalle.


On company's electric vehicle and BS-VI plans, he said, Renault will be ready with products, be it BS-VI or electric, to meet Government's norms and guidelines. As far as electric vehicles are concerned the challenge is infrastructure, including charging stations and roads and prices of electricity, he said.


On dealer expansion, Mamillapalle said the focus would be to make dealer partners profitable, which in turn will lead to Renault's turnaround, first by increasing the volume and offerings.