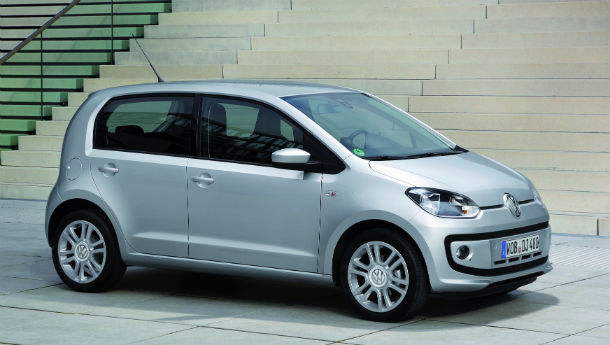 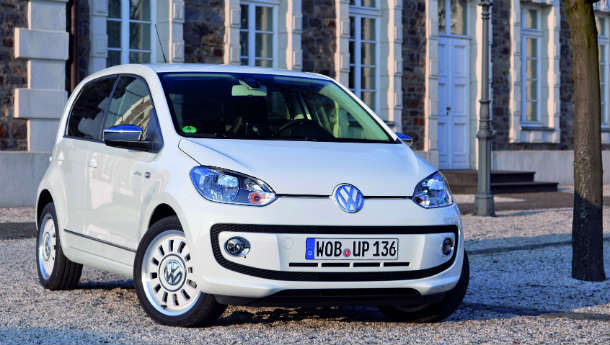 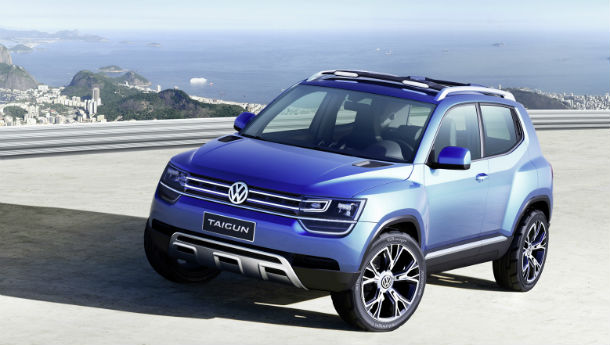 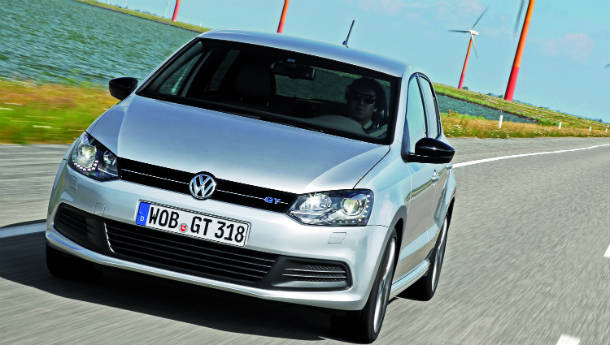 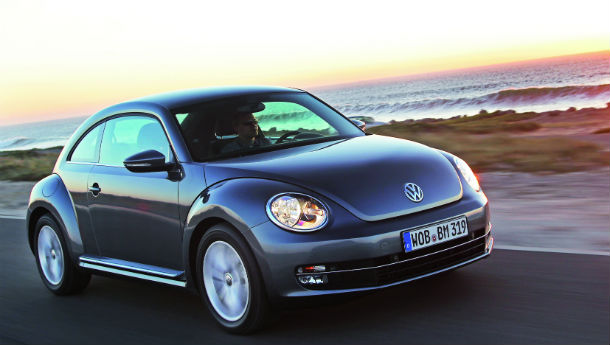 Volkswagen India has seen a bit of a slowdown. Launches have dried up, sales are stagnating or falling and footfalls aren’t encouraging either. It’s the first speedbreaker the company has seen in the five years it has been in our country. But it’s ready to give itself another fighting chance to sneak itself into the top-five manufacturers list in the next few years. Here’s how it wants to do exactly that.

Yes, you’ve read all about it and are probably wondering why it isn’t here already. A couple of things have forced VW’s hand. First, the cost of production has sent the project a bit haywire. Like the Polo programme, VW is being forced to figure out some clever cost-engineering exercises. As revealed to us last month, Dr Ulrich Hackenberg, head of product development at Volkswagen said that the Up! in its current form needs a few changes. Apart from cost-engineering, the wheelbase of the car is likely to be extended by 50 mm to improve packaging as well as interior space. Having received flak for the lack of room for the rear passengers in the Polo, this is certainly a positive step. We have sat in the Up! on several occasions and while the rear space is decent, an improvement would clearly work in its favour. VW India will also kit it up with a host of features as the company admits that India is a largely feature-driven market. Engine options are likely to be the 1.0-litre, three-cylinder petrol engine producing 60 bhp and a small capacity diesel motor, possibly the 1.2-litre, three-cylinder diesel motor from the Polo or a new 1.5-litre four-cylinder diesel engine, subject to the space available. Pricing is likely to be in the region of Rs 3.5 to 5 lakh and it will take on the Hyundai i10 and Maruti’s Estilo.

Expected launch: Second half of 2014

This is not something one may have expected, but the much speculated plan of shortening the Vento to place it in the sub

4-metre category hasn’t worked out. The cost of the engineering exercise was making it prohibitive and the Polo was already nearly four metres long. That led VW to look at the Up! sedan as the alternative. With the extended wheelbase, the Up! affords decent interior room and the addition of the boot will add to its appeal and help plug an important gap in the entry C-segment space. We believe the car would weigh about a tonne and should have a boot in the region of 280-330 litres. Expect the same set of motors as the Up! hatch, though. Prices should be in the region of Rs 5.5 to 7 lakh, though we don’t see it hitting Indian roads until end-2014.

The Taigun is VW’s answer to the Ford Ecosport. But it’s just one of two SUVs bound for India as you will read further on. The Taigun, first revealed at the Sao Paulo Motor Show a few months ago measures under 4 metres – 3.86 metres to be precise. Based on the up! New Small Platform (NSF), the Taigun has the additional 50 mm longer wheelbase (that should explain the single platform, three cars; Up, Up sedan and Taigun) and is 83 mm wider and 81 mm taller than its smallest sibling, the Up!. Weighing just 40 kg more than the basic, short wheelbase up! hatch, the Taigun will be front-wheel drive only. According to Hackenberg, it’s an urban solution and not a true-blue off-roader. Which should work fine since both the Duster and EcoSport are front-wheel drive only for India. Engine options will include a turbocharged version of the 1.0-litre, three-cylinder petrol, producing 107 bhp and the same diesel engine that will power the Up!

Volkswagen needs to plug a serious gap – the Rs 12 to 17 lakh SUV in India. Currently, group company Skoda offers the Yeti, but it hasn’t exactly primed to take on new entrants like the Mahindra XUV5oo and a whole host of other SUVs that are expected in the coming years. Here’s where the new Polo SUV is expected to come in. Likely to be based on the MQB platform, the new Polo SUV could share a lot with the next-generation Yeti and even the Audi Q2. It will also get a whole host of engine options globally, though we believe the 2.0-litre TDI will be the mainstay in India, while possibly a variant of the 1.2-litre TSI, motor could be offered, but that’s pure speculation. Whether Volkswagen develops it into a five seater or goes ahead with a seven-seat option remains to be seen. Expect both two and four-wheel drive options to be offered in India.

How VW will plug in the gaps before the Up!

A lot of work is currently on over a whole host of variants for the existing car models. The Polo will get a more powerful diesel engine, most likely to be badged the 1.6 GTD by January 2013. The 1.6-litre from the Vento with 104 bhp will power it, though it won’t qualify for excise duty benefits. With the 1.6 Polo petrol discontinued, Volkswagen is looking to plonk the 1.2 TSI motor (either with DSG or a torque convertor) into the car. Our reporters have seen TSI badged cars and it is quite likely that VW has worked around the fuel quality issues surrounding the 1.2 in the same way it has with the 1.4 TSI on the Jetta. Come 2013, the Passat is likely to get a petrol motor and the new Beetle too could hit our shores. All these moves should help VW keep interest alive in the brand until the Up! arrives.