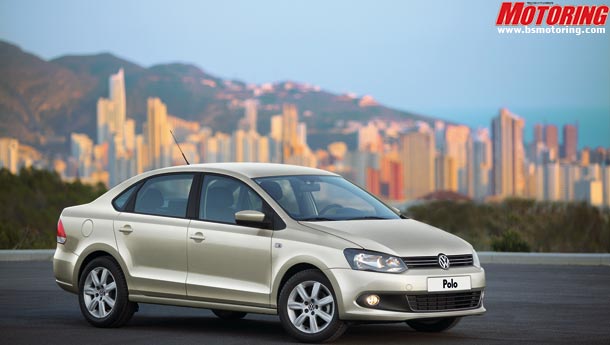 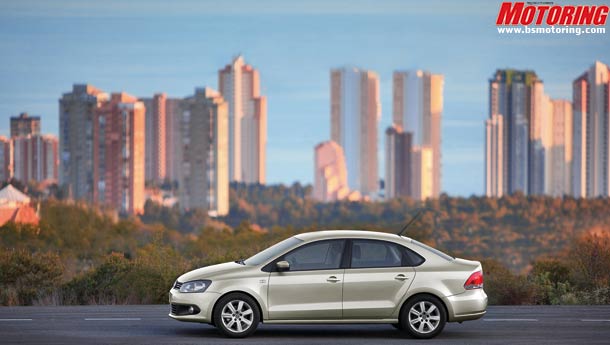 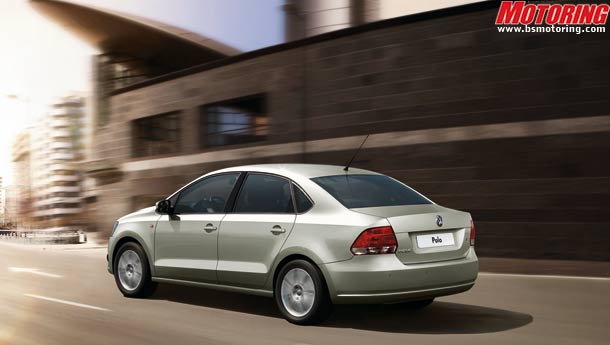 The wait for the Vento is finally coming to an end. Come July 6 and Volkswagen will launch the Vento in India, taking this Polo based sedan straight into the territory of the recently launched facelifted Hyundai Verna Transform and Honda's chart busting City.

The Vento is likely to start above Rs 7 lakh with the top end versions going above Rs 9 lakh. With 50 mm of extra wheelbase over the Polo, it means there is more space on the inside and those who cribbed about the Polo's lack of rear legroom might appreciate its sedan sibling.

Motive power for the car will come from two engines - a diesel and a petrol. While the petrol powered motor will be a 1.6-litre engine, producing 105 bhp (the same as the one on the BSIII Jetta), the diesel motor might be a 1.6-litre, common rail four-cylinder engine with 105 bhp. Incidentally, this engine is also found in the Polo Cup Racers in India that are tuned to produce 130 bhp. Volkswagen might offer both manual and automatic options, the latter being a six-speed DSG gearbox.

On the inside there is wee bit more space, better seats and more shoulder and headroom. Features-wise, the car has new controls on the dashboard and a new design steering wheel with more chrome inserts all around than the Polo.

The car will be assembled in Volkswagen's plant in Chakan, Pune, where it will be built alongside the Polo and Skoda Fabia hatchbacks. BS Motoring was the first to report on the Vento as far back as July 2007, when Volkswagen had announced its plans on making an entry into India. With this car, Volkswagen will have seven models on offer in India, ranging from the Polo, Vento, New Beetle, Jetta, Passat, Touareg and Phaeton.