Volkswagen Upcoming Compact Sedan to be Priced Above Rs 5 Lac; Launch Next Year

A top official from Volkswagen said that the company is looking to introduce a compact sedan which will be priced above Rs 5 lac bracket. This new offering from the German automaker will compete with the likes of segment leader Maruti Suzuki Swift DZire, Honda Amaze, Hyundai Xcent and Tata Zest. The car is expected to be launched by next year. 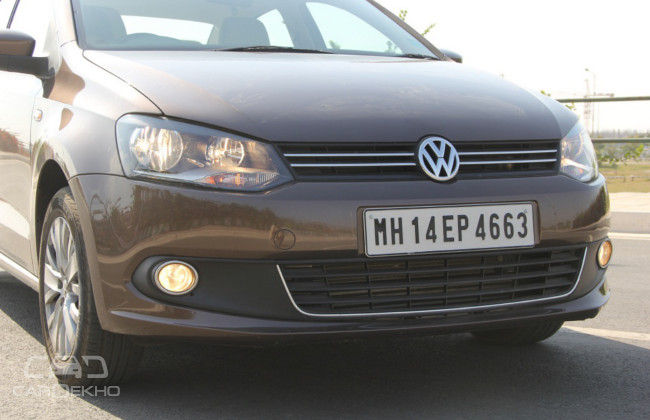 On the 'India-specific' sedan next year, Volkswagen Managing Director Thierry Lespiaucq said, "It will be a compact Sedan and compatible with Indian conditions. The rollout will be most likely during next year." Mr Lespiaucq, however declined to comment on the price details, but said it won't be below Rs 5 lac.

Company’s MD Lespiaucq was in Coimbatore to inaugurate a new dealership where he also delivered 3,00,000th car in India. He also mentioned that the company is looking for multiple launches in next 24 months as Volkswagen is optimistic about continuing with their growth momentum in the Indian market. “We intend to bring to India more vehicles” with Beetle expected to be launched next year.

First and the most important of the four introductions will be a compact sedan, about which we’ve been hearing for quite long now. Developed ‘in and for’ the Indian market especially, as this segment doesn't exist elsewhere, the new compact sedan will enter one of the fastest growing and highly competitive segment.

Apart from the sub-compact sedan, the other three offerings will include the new Passat and the new model of iconic Beetle, while one would be a bigger SUV from their global portfolio, most probably the Tiguan, which will most likely follow the CKD route.