Volkswagen has unveiled the T-Prime Concept GLE SUV at the Beijing Motor Show 2016. Based on the modular longitudinal platform (MLB), the car will lead Volkswagen’s SUV line-up, which is currently dominated by the Touareg. 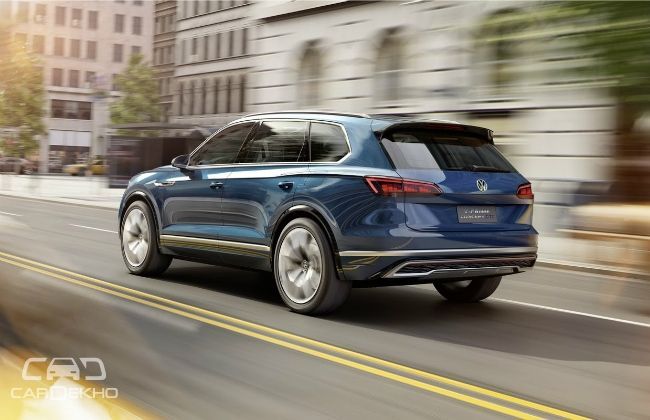 Aesthetically the car looks appealing with large front grille extending till the end of the headlamps. The “C” shaped day-time running lights further enhance its appeal. The German carmaker has done away with most of the knobs and buttons in the car’s interiors and introduced a multi-functional steering wheel with touch pads. The 15-inch touchscreen display placed at the center, enables the driver to control most of the features in the vehicle. The interiors of the T-Prime truly demonstrate the company’s plan to go more digital. 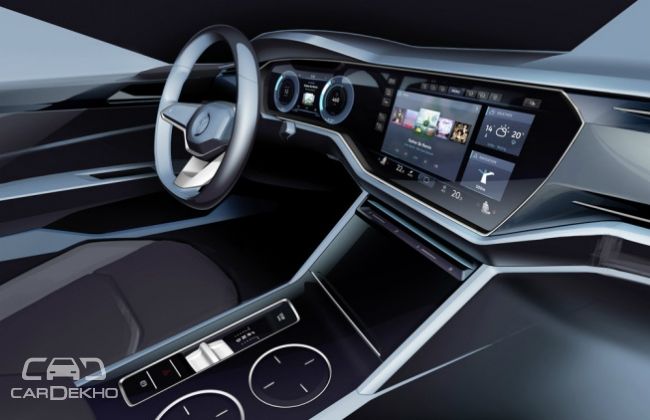 The SUV measures 5,069mm x 2,000mm x 1,708mm (L x B x H) and is a tad bit bigger than the Touareg. The car is powered by a mechanical engine and an electric drive with a combined output of 375 bhp (248 bhp for mechanical and 134 bhp for electric drive). This apparatus comes mated with an eight speed automatic gearbox. 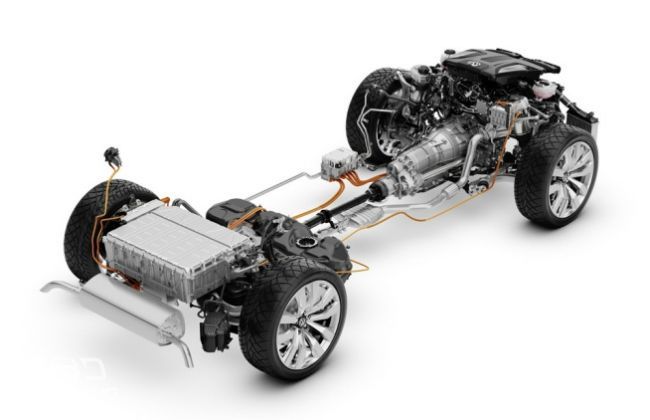 The car is driveable in three modes namely E-mode, Hybrid and GTE. In E-mode, the SUV completely depends on the electric drive, while the hybrid mode combines the output of the electric motor and the combustion engine. In GTE, the electric motor complements the performance of the petrol mill. 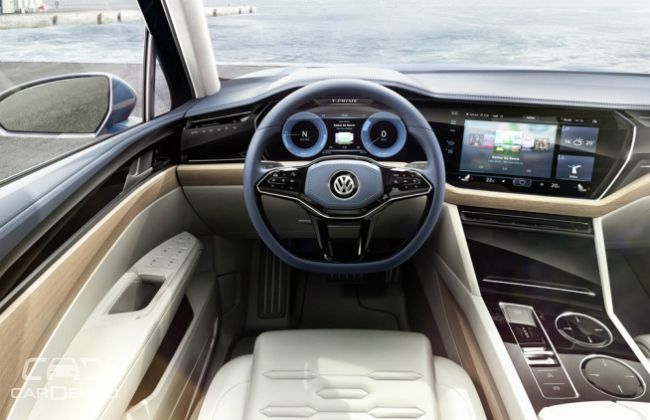 The carmaker came with all guns blazing at the Auto Expo 2016 and displayed models such as the Tiguan and the Passat GTE. As a matter of fact, the Passat GTE and the T-Prime share the same electric motor. The automaker is likely to introduce the production version of the T-Prime, which will also be the next-gen Touareg, in India only after the launch of the Tiguan. The Tiguan is expected to hit the Indian roads by early 2017.