Volkswagen India is all set to unveil an exciting range of cars at the upcoming 2014 Indian Auto Expo. Instead of presenting new variants or model updates of existing cars, the company will showcase all-new cars at the event. Volkswagen's direct answer to the likes of EcoSport, Duster and others, the Taigun will be unveiled at the Auto Expo.

Volkswagen Taigun concept was first unveiled two years back at the 2012 Sao Paulo Motor Show. Based on the Volkswagen's new small family platform (PQ12), the Taigun SUV measures less than 4 metre in length and has a wheelbase of 2.47 metre to offer a spacious cabin to carry five people comfortably. It is expected to be powered by the 1.2-litre 4-cylinder TSI petrol engine mated to either six-speed manual or/and the DSG automatic, which transmits power to front wheels of the SUV. The oil burner will have the 1.2-litre engine that produces 74bhp.

Volkswagen India will also showcase the Tiguan SUV at the 2014 Delhi Motor Show. This SUV will directly compete against the likes of Chevy Captiva, Renault Koleos, Fortuner and others in the segment. The Tiguan will be available with a 2.0-litre diesel engine. 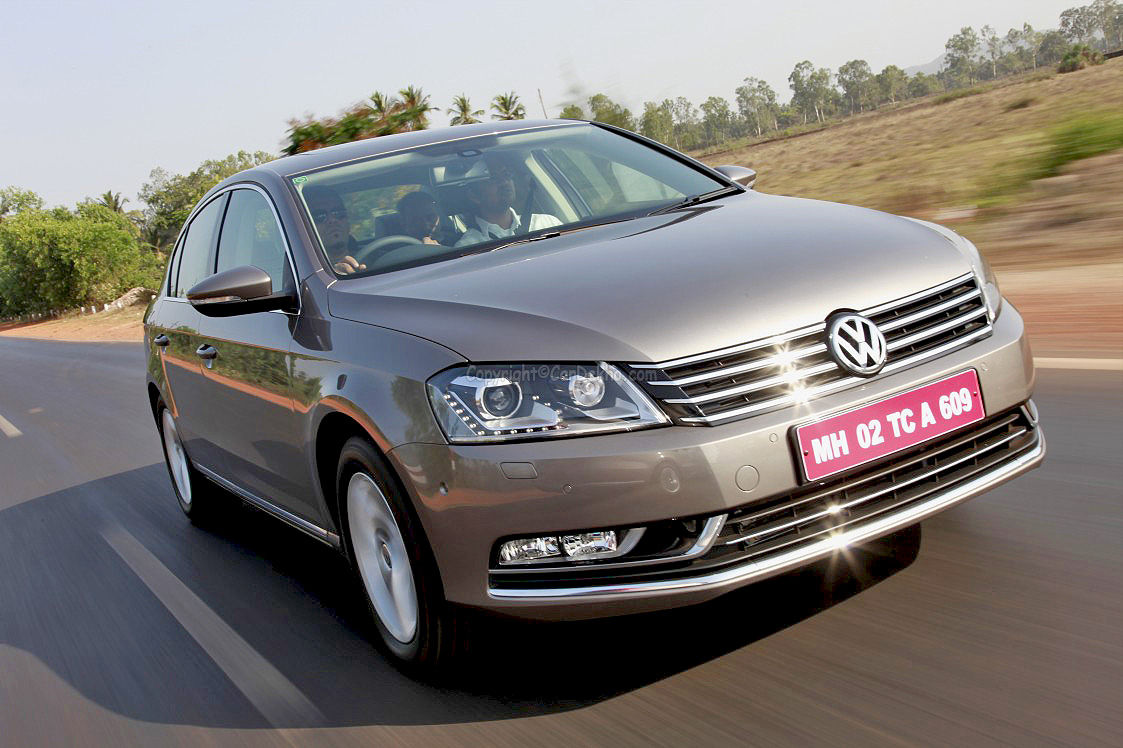 The company will also present the 2014 Passat at the show, which will get the 1.4-litre TSI and 2.0-litre TDI diesel engines. Additionally, Volkswagen will also have new Beetle and 2013 WRC-winning car at the stand.