Volkswagen to set up India engine assembly plant by 2015 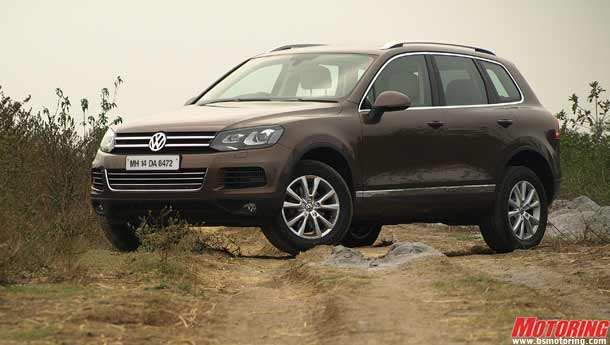 Volkswagen AG will build an engine assembly plant in India by 2015, a senior official said on Thursday, as the German automaker looks to boost its lacklustre sales in Asia's third-largest economy.

The company also plans to invest 60 million euros in its India business next year on localisation of components and to boost export potential from the country, said John Chacko, managing director of Volkswagen India.

Volkswagen plans to start exporting vehicles to Taiwan and North Africa from India next year, he said.

Volkswagen, like many other overseas carmakers, has struggled to fully leverage its global clout since entering India, and has failed to win significant market share from long-term incumbents such as Maruti Suzuki.