Volkswagen to invest Rs 700 crore in India in 2 yrs 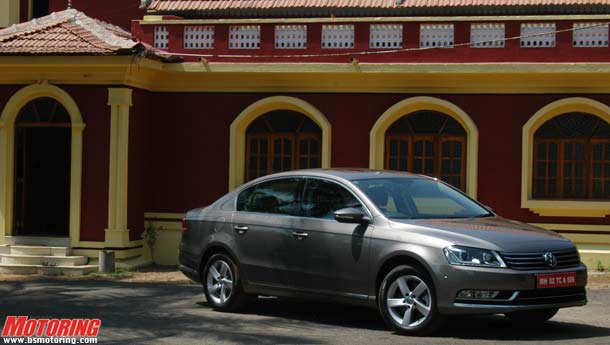 German automotive giant Volkswagen Group today said it will invest 100 million euros (over Rs 700 crore) in India in the next two years for upgrading products and facilities.

However, the group, which had earlier planned to invest Rs 2,000 crore for expanding operations, is still putting that on hold as the VAT refund issue with the Maharashtra government remains unresolved.

"We need investments in improving our facilities, doing minor model changes for our exports and other areas. We are investing about 100 million euros for the entire group in the next two years in India," Volkswagen Group Chief Representative, India, John Chacko told reporters here.

Speaking on the sidelines of the annual convention of Society of Indian Automobile Manufacturers (SIAM), he reiterated that the group is not going ahead with its other big investment plans in India.

"As a group we had planned to invest Rs 2,000 crore, that is on hold since lots of policy decisions are confusing. We are however still putting pressure on Maharashtra government on various policy issues," Chacko said.

To woo investors, the state government earlier used to refund VAT paid on all vehicles sold by companies, which have factories in the state.

It was modified last year with the state government saying it would refund VAT only on vehicles sold within the state.

The VW group is present in India through Volkswagen, Audi and Skoda.

It has two manufacturing facilities at Chakan and Aurangabad in Maharashtra.

Commenting on the sales performance of the group, Chacko said VW is expecting 10-12% increase in 2012 from 1.11 lakh units sold last year.

He further said because of various efficiency measures, the group's production level would go up by 10-15%.

On exports from India, he said VW group is exporting mid-sized sedan Vento to South Africa, Malaysia and the Middle East and the export market is still expanding.