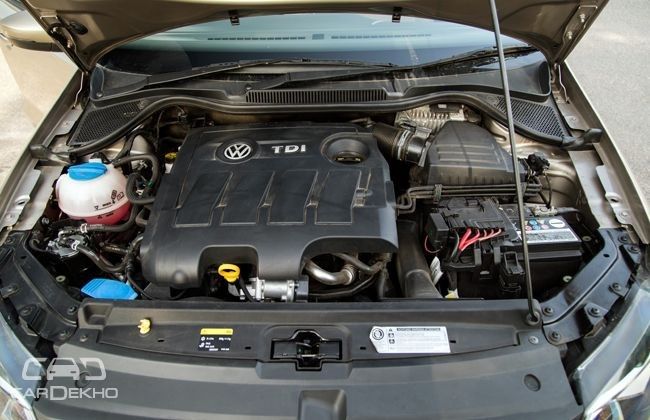 Volkswagen is likely to introduce its 1.5-litre TDI engine with some tweaks by October this year. The updated powerhouse will first find space in the Vento before making its way to the Polo, the Skoda Rapid, and the to-be-launched Ameo.

As reported by us earlier, the tweaks will enhance the power figures of the engine slightly. While the current 1.5-litre diesel is able to generate 104PS in the Vento, the updated mill will take the figure to 109PS. Torque figures are expected to remain unaltered, though is it highly probable that there will be an increase in fuel efficiency. Andreas Lauermann, managing director of VW India, present at the rollout of the first Ameo from the production line, did not give specific details about the same. 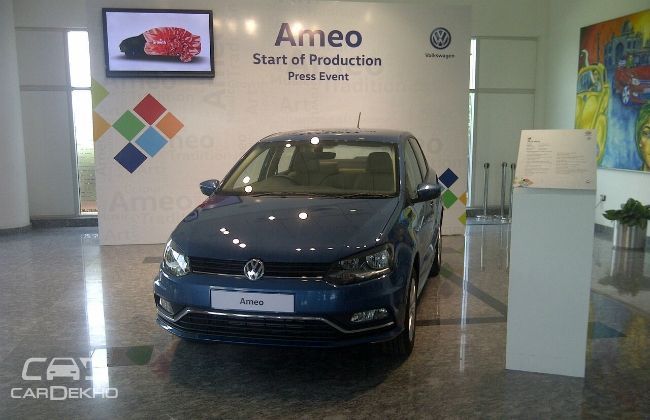 We had previously reported that the upgraded mill is likely to conform to Bharat Stage (BS)-IV norms even when there is a clamour in the country to shift to BS-VI norms. BS emission norms are the Indian equivalent of Euro emission norms and level three (say) of both the standards have comparable standards.

The TDI is the same engine which Volkswagen programmed to cheat the emission norms with. The company is facing various lawsuits across the globe because of the wrongdoing. The carmaker also came under the scanner of Indian authorities for violation of emission norms. We hope that with this update, VW also addresses regulatory authorities’ concerns over pollution.